While many appreciate the Chief Minister Arvind Kejriwal-led government's move to implement the odd-even formula on vehicles to ease congestion on Delhi roads, several question the merit of the rule. Without addressing the root cause, they say, it is not possible to cure the problem of road congestion and air pollution. Going by the numbers, the assumption of the critics is quite correct. In India, the number of vehicles have vastly outpaced surfaced road length in the last 60 years. The length of surfaced road per 1,000 persons in India is much lower than in other countries. Gurgaon, for example, has over 1.6 kilometre roads per 1,000 persons, while San Francisco has over 10 kilometers of better quality roads for the same number. In light of this, the only way to solve this problem is to build more roads and charge people for driving through roads. 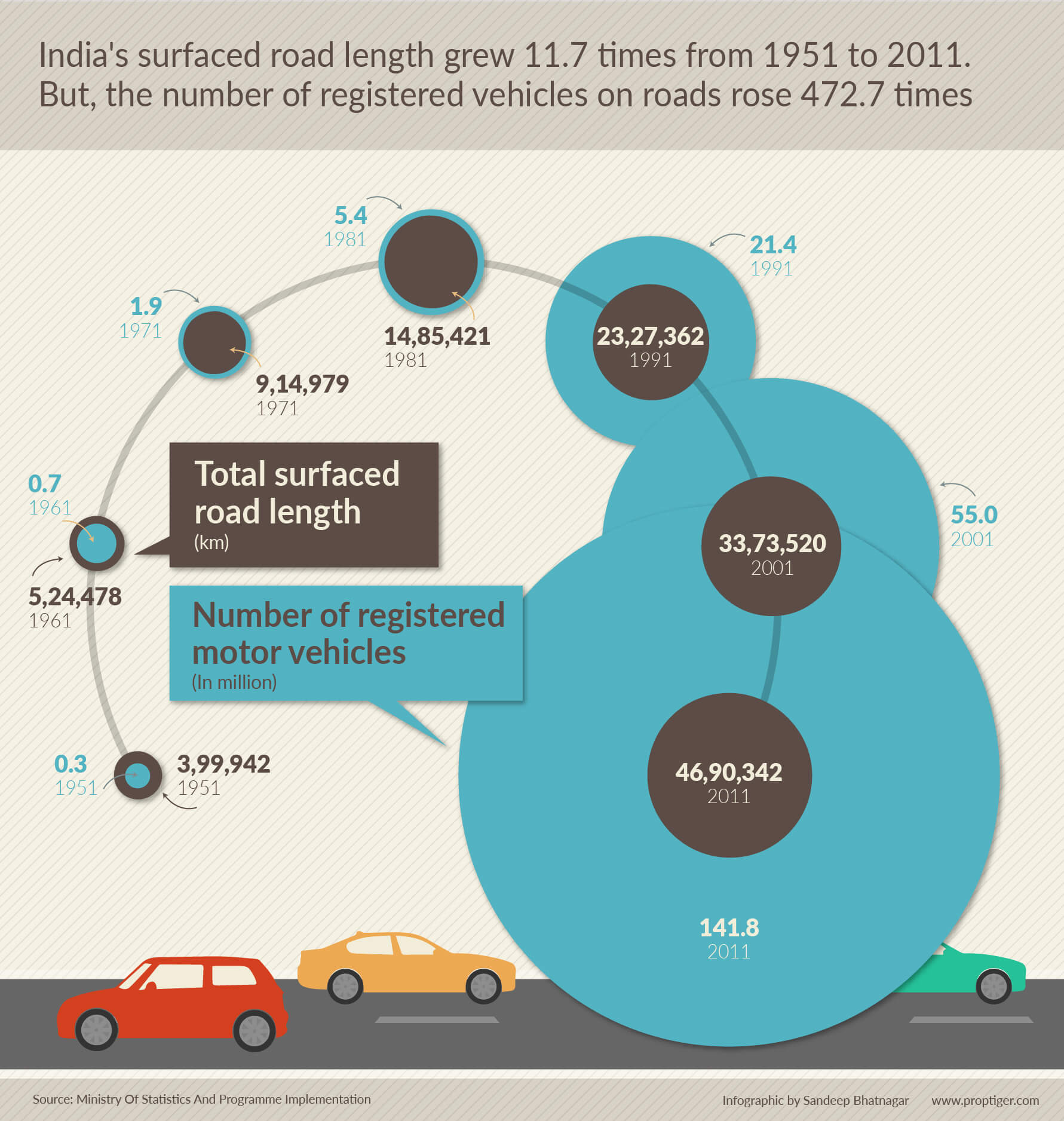 How Far Will Delhi's Odd-Even Rule Go In Clearing The City Skies?

Changing The Delhi Air Is In Your Hands

Air Pollution Is Costing Indians Over An Year Of Their Lives