📲
Misuse of power of attorney: a concern for the NRIs

Misuse of power of attorney: a concern for the NRIs 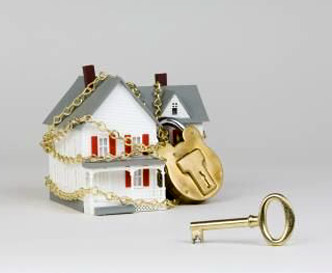 The news that gluttonous family members and greedy agents are unlawfully grabbing the properties of Indian expatriates living abroad has been doing the rounds. In the midst of the scenario, for example, many Indians settled in Dubai and the US are seemingly fighting the unending legal battles.


It is quite time-consuming to pay frequent visits to India and what is more challenging is to go through the notoriously lengthy legal process in the country. In most of the cases, the person on the other side of the railing is one’s own parents or siblings. According to the legal authorities, the misuse of power of attorney is quite widespread across India and NRI owners top the list of victims. Many NRIs go through bitter experiences where their parents, caretakers or siblings seize the property through unlawful means. The expatriates are particularly vulnerable to fraudulent elements because of time constraints and lack of legal support.


The Pravasi Bharatiya Divas (PBD) 2013 conducted by the Ministry of Overseas Indian Affairs from January 7, 2013 to January 9, 2013 in Kochi, Kerala also saw the discussion regarding the increasing number of forceful land grabbing cases.