📲
Are buildings in India safe?

Are buildings in India safe? 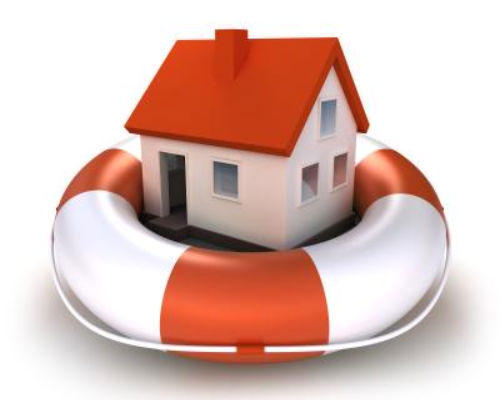 As per Delhi government, 6.5% houses in Delhi have high damage risk and 85.5% have moderate damage risk (going by the Vulnerability Atlas of India (1997), in the event of an earthquake of intensity 8). If an earthquake similar to one that struck Japan, struck Delhi, as per the experts the devastation will be unimaginable.


As per the National Building Code of India, India is divided into five seismic zones. The zone V is the highest risk zone where earthquakes of having intensity of 9 plus on the Richter scale can take place. Earthquake of intensity between 8 to 9 can be experienced in Zone IV whereas earthquake can occur between 6 and 8 on the Richter scale in Zone III of India. The above table gives details of important cities of India. The National Building Code in 2005 has directed state governments to ensure that all new buildings follow the Indian seismic code which is recommended. However, with corruption being the root cause, the implementation is lax to non-existent. Also dense building structures, growing population, improper city and non-engineered building practices have increased the risk.

Need of the day

There is a need for construction of seismic proof buildings. The National Disaster Management Authority (NDMA) has made it compulsory for all new constructions to be earthquake-resistant, especially in cities located in seismic zones. The guidelines have also recommended selective seismic strengthening and retrofitting of existing priority structures located in high-risk areas.

As per the National Building Code of India

An earthquake-resistant building has four virtues in it, namely:

(a) Good Structural Configuration: Its size, shape and structural system carrying loads are such that they ensure a direct and smooth flow of inertia forces to the ground.

(b) Lateral Strength: The maximum lateral (horizontal) force that it can resist is such that the damage induced in it does not result in collapse.

(c) Adequate Stiffness: Its lateral load resisting system is such that the earthquake-induced deformations in it do not damage its contents under low-to-moderate shaking.

(d) Good Ductility: Its capacity to undergo large deformations under severe earthquake shaking even after yielding, is improved by favourable design and detailing strategies.

The Bureau of Indian Standards (BIS) has laid down different criteria for different earthquake prone zones in the country. While the regulations do not guarantee that the damage will not happen during the quake, they do ensure that structures are able to respond to earthquake shakings of moderate intensities without structural damage and of heavy intensities without total collapse

While there is no such term as “earthquake proof”, as no building can be entirely safe from earthquakes. The building can however be earthquake resistant, which means that minimum damage to life and property is caused following an earthquake. The builder has to follow the minimum permissible safety standards.

Also it should be made mandatory that a copy of ‘structure certificate’ should be given to the buyers at the time of booking.

It is also the duty of the buyer to ensure that the ‘structure certificate’ is given and they can check if earthquake resistant elements have been incorporated.

‘A house saved is a house constructed’. Hence it is duty on the part of the government, builder and buyer to make sure that the dream house does not fall like a pack of cards in times of the quake. To take necessary precautions is one’s commitment to safety.