📲
Top 5 Smart Cities To Invest In

Top 5 Smart Cities To Invest In

In this special showcase, MakaanIQ lists top five smart cities to invest in and also, what makes them top the list. (Wikimedia)

In 2014, the Union government led by Prime Minister Narendra Modi announced a list of 100 cities to be developed under its ambitious 'Smart Cities Mission'. In January 2016, the first list of 20 smart cities was released. The success of the mission is likely to mark a paradigm shift in the urban development of the country. With an aim to build satellite towns of larger cities with modern amenities, smart cities will help lower the burden on these cities.

Besides, it will also help ease out rising property prices due to soaring demand for real estate in key metro cities.

MakaanIQ lists top five smart cities that you should invest in and what makes them top bets.

Odisha's capital Bhubaneswar topped the list of 20 smart cities released recently. The city is known to be one of the fastest growing IT and educational hubs in east of India. Infocity-1 and Infocity-2, the two IT parks in the city, have propelled development in some key areas here while under-construction commercial projects, including DLF Cybercity and Unitech One, along with Paradip SEZ and the proposed Pharma SEZ, have given a boost to the real estate market in the city.

Also, the Vision 2030 and Comprehensive Development Plan for Bhubaneswar-Cuttack Urban Complex aim to further transform the city into a world-class urban centre to attract both domestic and foreign investments.

Some of the areas for investment in the mid segment include Rasulgarh, Chandrashekarpur and Khandagiri, while those in the premium segment include Nayapalli and Kharavela Nagar. 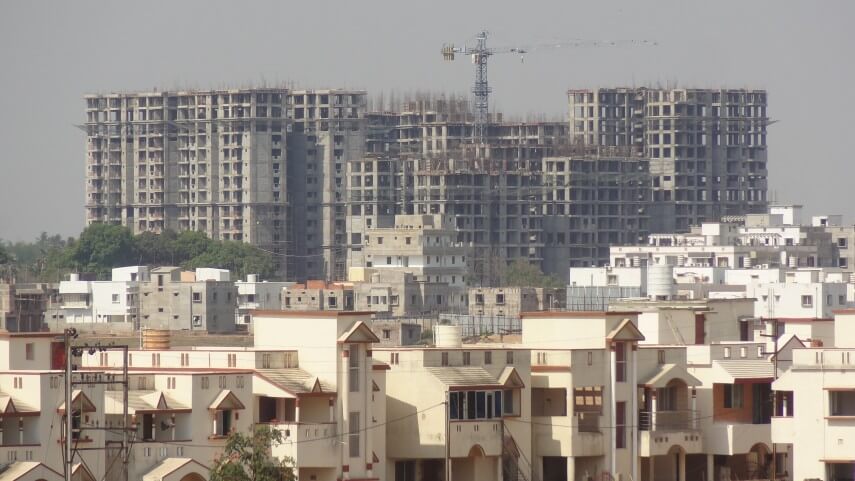 Pune, one of the fastest growing cities of Maharashtra, is an IT, education and automobile hub. The city has in the past few years seen a surge in real estate investments, mainly due to a rise in migrating population and real estate projects across different price points. Growing infrastructure and improved connectivity are likely to make Pune one of the most sought-after cities to invest in.

While the developed bus transit systems have improved connectivity in areas like Pimpri Chinchwad, Wakad, Nagar Road and more, the proposed Pune Metro, which will connect the northern and southern regions of the city, and the coming international airport in Rajgurunagar, will further enhance connectivity in the city.

According to the Realty Snapshot, Pune: Top Micro Markets 2015, a report released by PropTiger.com's DataLabs division, the top five localities of Pune are Wagholi, Kondhwa, Baner, Wakad and Hinjewadi. 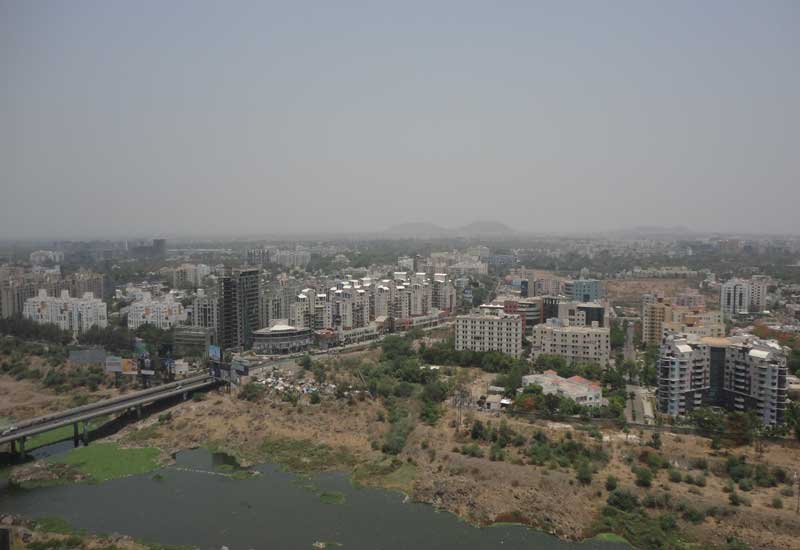 Apart from being a commercial hub of Kerala, Kochi, with its infrastructure development, now also has the potential of emerging as a residential real estate hub. With the coming of Kochi Metro, expansion of IT hubs and under-construction IT SEZ, SmartCity Kochi, and Electronic Park in Amballur village, the real estate market in the city is witnessing a boost. 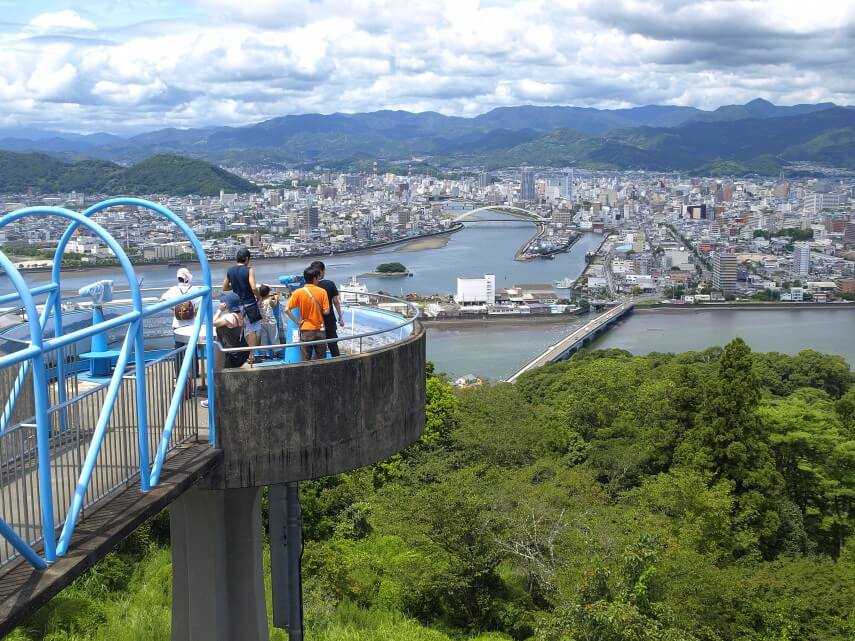 A trading and business hub of Gujarat, Ahmedabad is driven by infrastructural developments, such as bus rapid transit system (BRTS) and the Outer Ring Road. The Gujarat International Finance Tec-City, or GIFT, an under-construction central business district also seen as India's first model smart city, and the Ahmedabad Metro, are expected to further boost the demand for real estate in the city.

Vasrat, Naroda, Narol and Vatwa are some of the areas where residential property can be purchased in the affordable segment, while Paldi and Vasna are the premium real estate areas of the city. 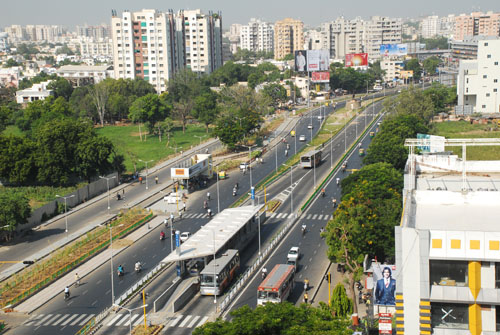 Located in central India, Indore is a city driven by pharma and industrial sectors. With two premium educational institutions, Indian Institute of Technology (IIT) and Indian Institute of Management (IIM), and IT giants like TCS and Infosys now setting up their campuses in the city, Indore attracts people from across the country. This rise in population will boost real estate market here. The Delhi-Mumbai Industrial Corridor, which runs through Madhya Pradesh, will also boost the residential market in Indore.

Palasia and Race Course Road are the premium residential areas in the city while the Dhar Road, Khandwa Road, and Rau Road offer residential options in the affordable segment. 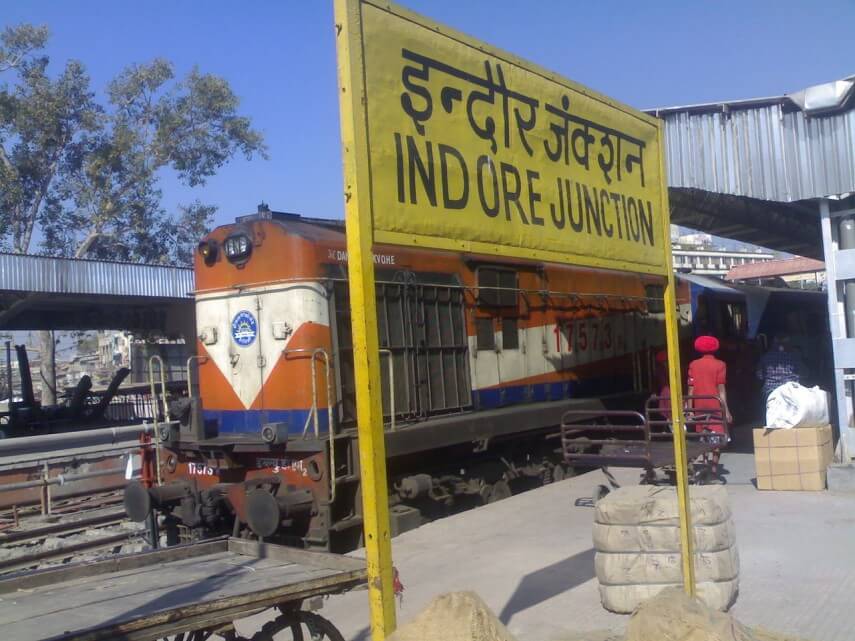