In a move to ease the process of land acquisition, the Union Cabinet has recommended an ordinance to amend the Land Acquisition Act, 2013. The Act of 2013, which has replaced the earlier Land Acquisition Act of 1894, has been criticized by industry players for making land acquisition a more difficult process. In a bid to make the act industry friendly the government has bought the following amendments in the Land Act: 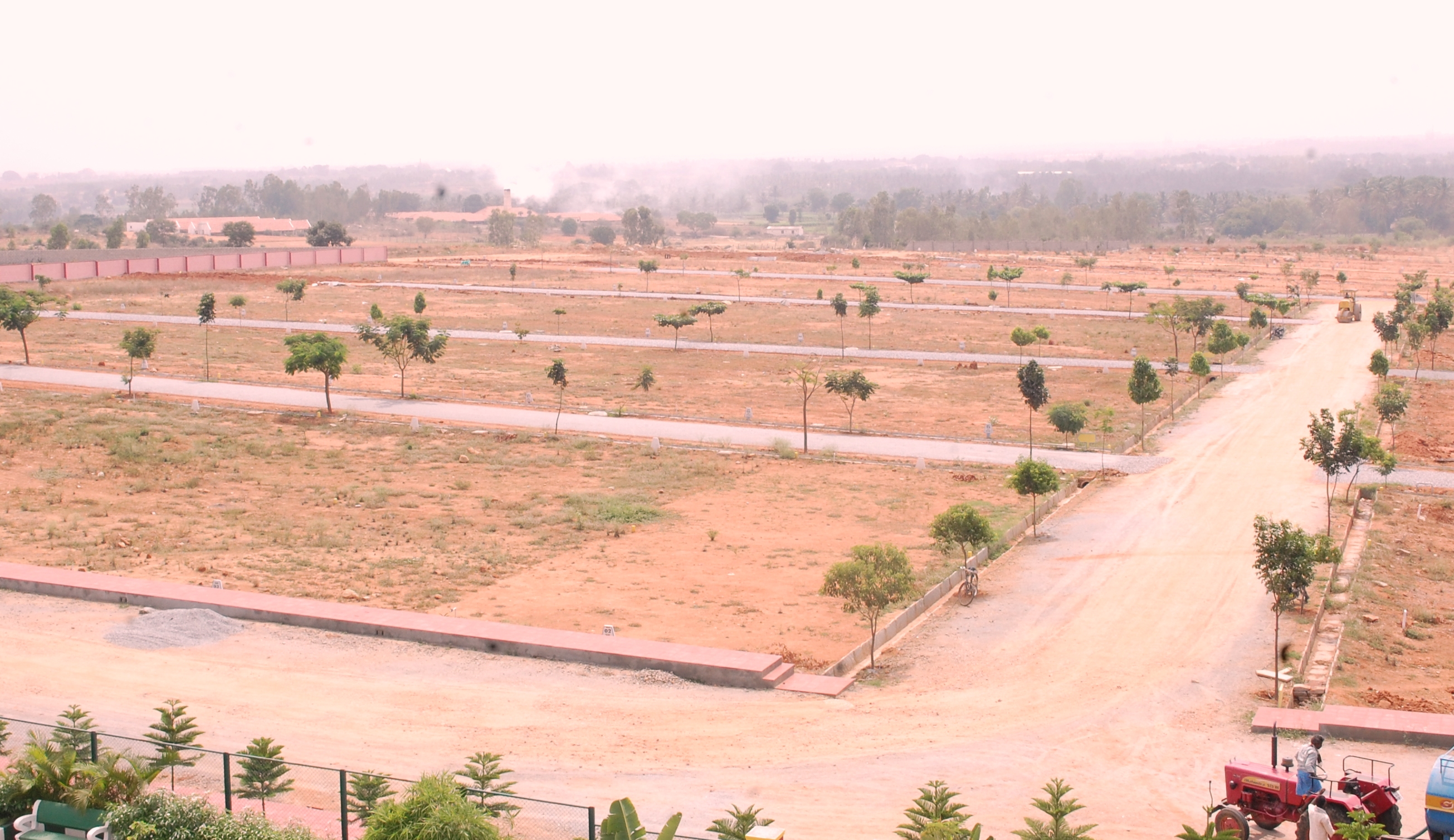