📲
You Would Wish Your Home Was Here

You Would Wish Your Home Was Here

The streets in any part of the city have their own identity. It tells the history of the city and the distinct culture of the people staying in the street. Every street is different and has a different tale to tell. The beauty of the streets also attracts visitors from far and wide apart from the usual tourist spots.

The street is one of the most beloved features of the city. In the heart of Porto Alegre, a bustling city, the street Rua Gonçalo De Carvalho is lined with tipuana trees planted in the 1930's. It forms a green corridor with lush greenery in the concrete jungle of the city. It was declared the historical, cultural and environmental heritage of the city, in the year 2006. The street with the trees gives a glimpse of the rain forests. 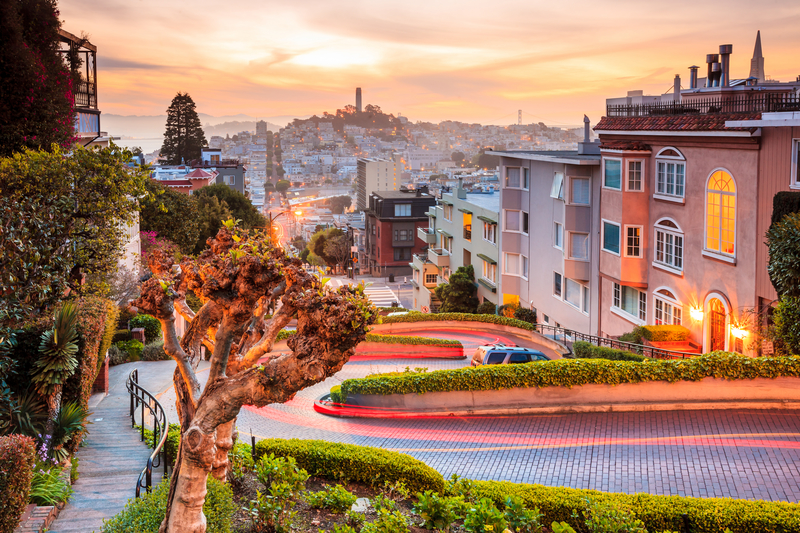 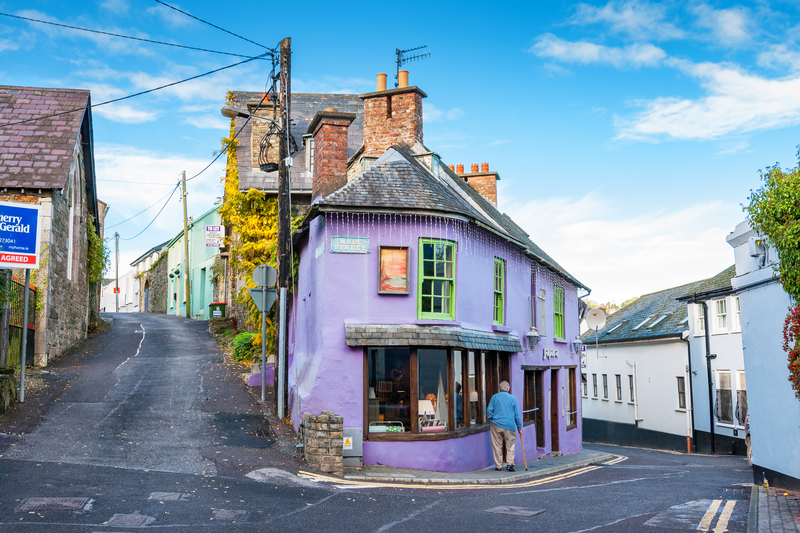 In the south of Ireland, the street Kinsale is a colourful street in the city of Cork. Apart from being a port and fishing town, it also has a significant military history. During the summer season the street becomes alive with an exciting atmosphere. It has plenty of space to sit and enjoy your coffee as the world moves by. 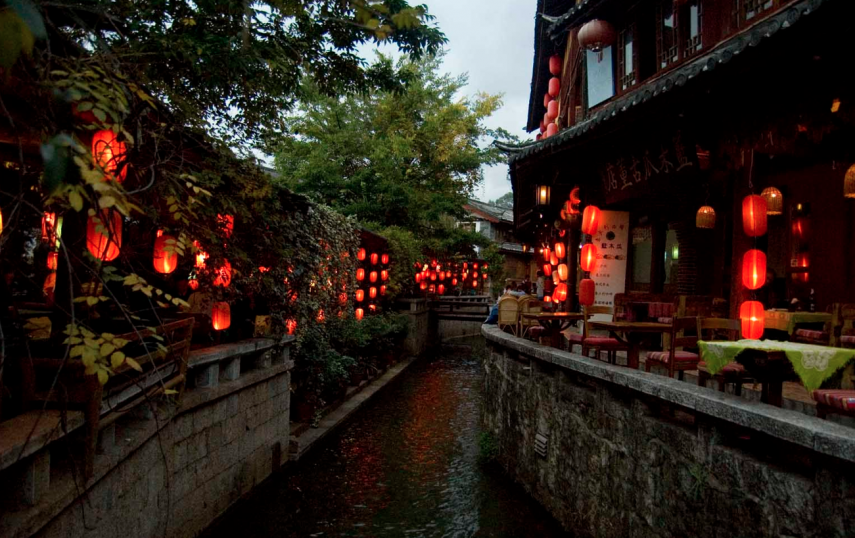 The 800 year old bridges and the water-ways in the old town of Lijiang in China are breath-taking. Declared as UNESCO World Heritage Site, visiting this place is like stepping in the time gone past.  The Qiyi Street Chongron Alley offers some very magnificent street views. 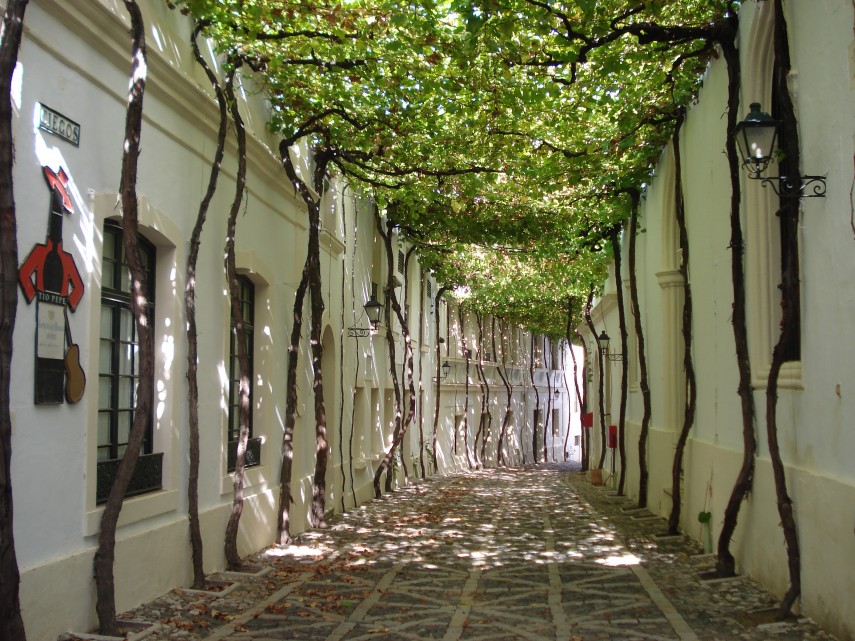 The city Jerez Se la Frontera, is known for its wineries. The old street in Bodega is part of González-Bypass in Spain. The grape vines grow on the walls of the houses on the street and form a beautiful canopy, providing shade and coolness during summers. 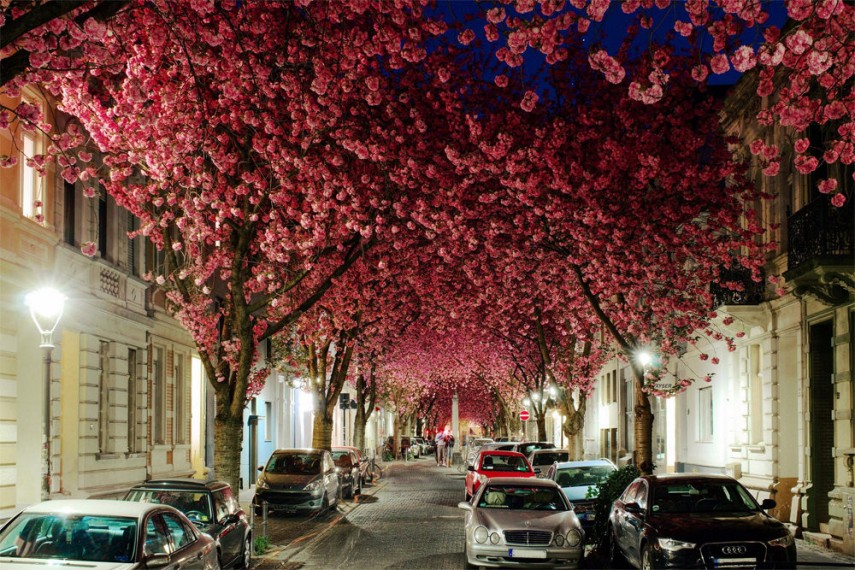 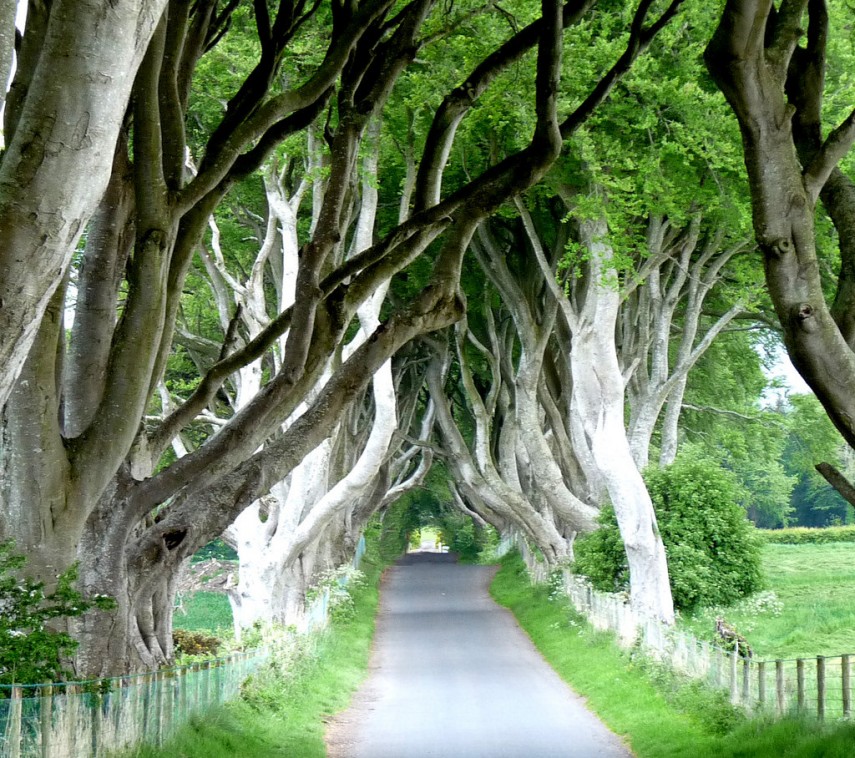 Lined with beautiful massive beech trees the street was shaped by a local Stuart family, as an approach road to their home Gracehill House in Balleymoney, Dark Hedges is Northern Ireland's most photographed spot. The green canopy of the beech trees is enchanting. Recently it has become popular through a medieval fantasy drama, Game of Thrones. There is a legend that the Dark Hedges is home to a supernatural grey lady, who glides among the beech trees at dusk.