📲
Sneak Peek Into 7 Most Luxurious Homes Of Your Favourite Cricketers

Sneak Peek Into 7 Most Luxurious Homes Of Your Favourite Cricketers

Cricket is a sport which is next to religion for many across the world. Enjoyed with much zeal, the players in the game are not just known for their game but also for their style quotient. They are loved and revered by countless fans across the world. With this popularity also comes the life of luxury, a reward for their dedication and passion towards their game. Their luxurious lifestyle is evident by the houses they reside in. Let's take a tour of the most luxurious houses of some of the cricketers across the world: 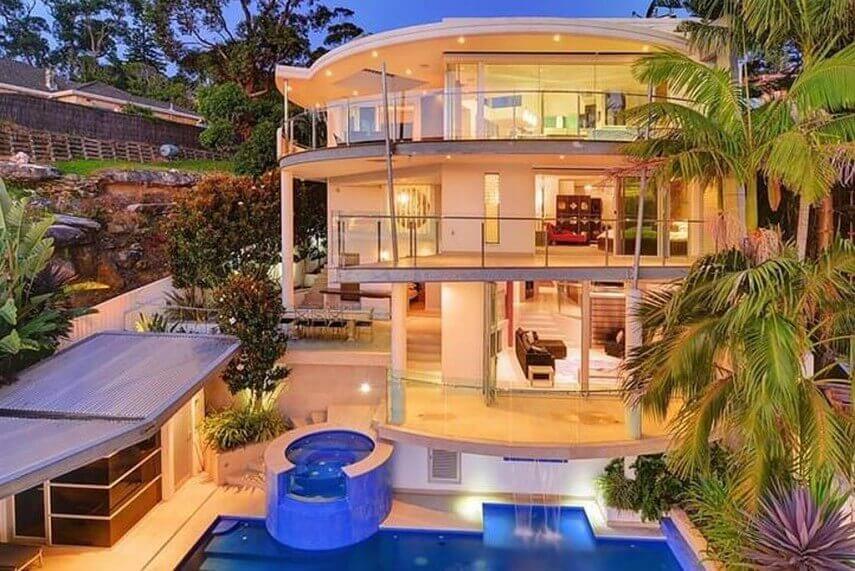 The 1,100-sq ft multi-storeyed house of the retired cricketer and former captain of Australian Team Ricky Ponting is a sight to behold. The Shanford Mansion has been recently bought by the former captain, which is located in the upscale Golden Mile of Brighton in Melbourne. The house has a tennis court, library, marble chimney, billiards room, theatre and pool. It has seven bedrooms and is fitted with seven camera security system. The house also has a private access laneway to the shoreline. 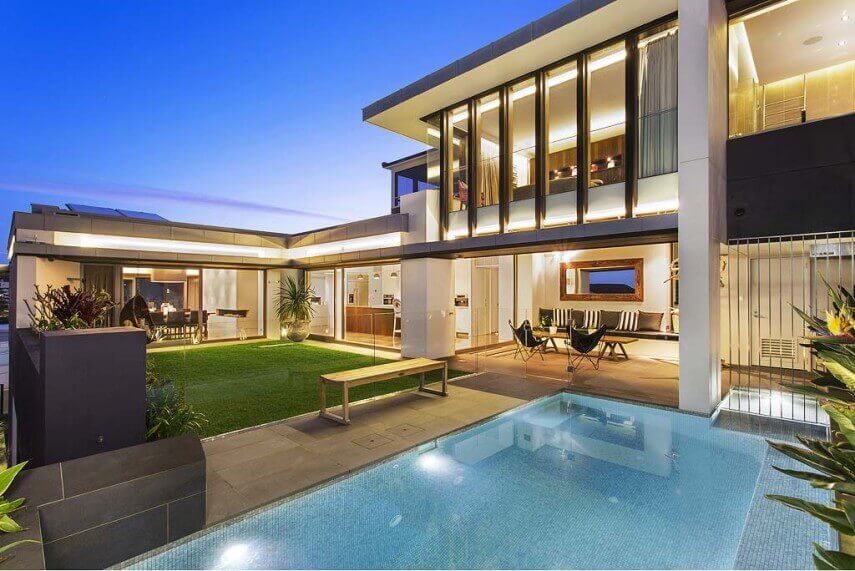 Previously owned by funds manager Aaron Rowe and his wife Tracey McKinley, the four-bedroom house with a swimming pool was bought by Australian cricketer Shane Watson. The home is furnished with luxury and contemporary finishings. This home in Bronte is just one-kilometre walk from the south of Bondi beach. Just a stone's throw from Sydney harbour, the location of the Michael Clarke's house, Vaucluse Mansion, couldn't be better. The house is spread in an area of more than 1,236 sq mt. It features six limestone bathrooms and eight garage spaces. The house an extensive terrace, library, large study and comes with sandstone entry. 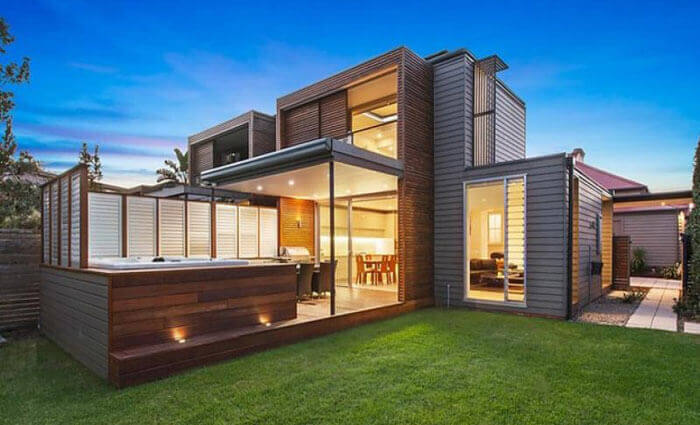 David Warner sold off his bachelor pad and bought a swanky Coogee property in Gordon Bay for $6.5 million with his girlfriend Candice. The four-storeyed mansion is spacious and open to fresh air. It has five bedrooms and five bath rooms. The mansion also has a breathtaking view of the bay. 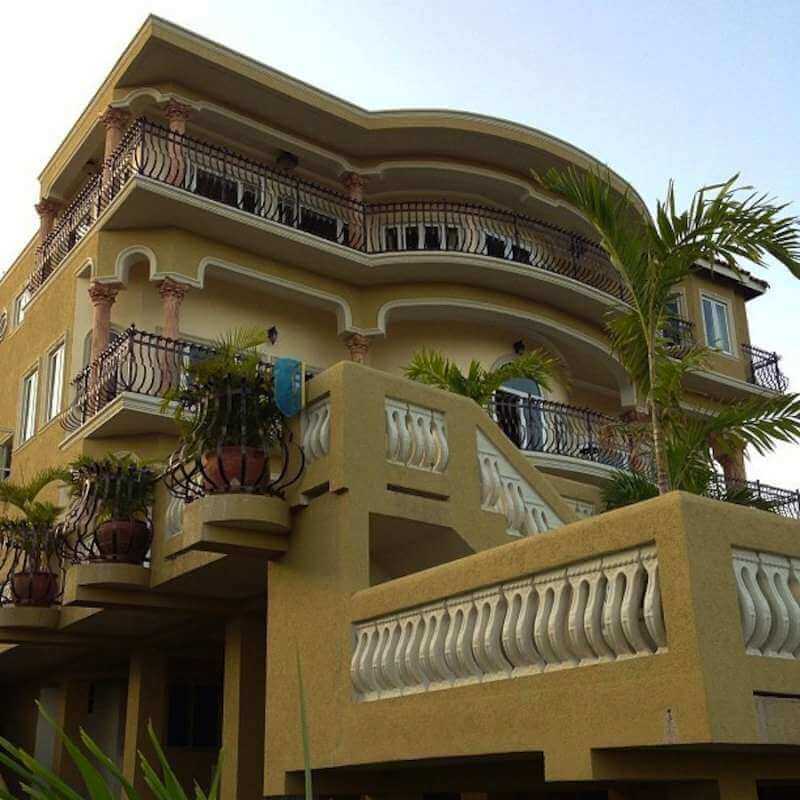 The flashy West Indies cricketer Chris Gayle owns a three-storeyed mansion in Jamaica. It has all the arrangements for an in-house party and entertainment of guests. The opulent nine-bedroom mansion has a personal cinema, multiple swimming pools, pool table, agmae zone, a mini-theatre and a host of other elaborate arrangements. 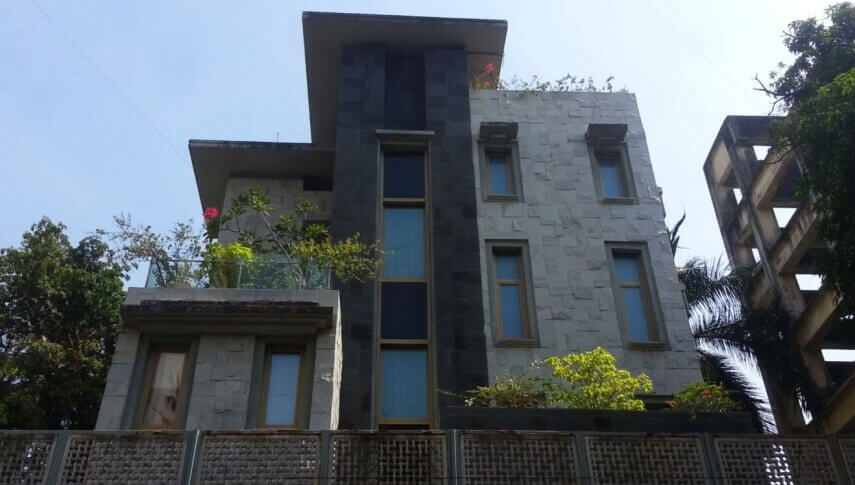 The residence of Master Blaster and the God of Indian cricket is no less extravagant. The house of Sachin Tendulkar in Bandra is built in an area of 6,000 sq ft. It has five floors out of which the top floor is occupied by Sachin and his wife and the second floor is for his children and the first floor of the house is for the guests. Most of the ground floor of the mansion is for the trophies, temple, drawing and dining rooms. The first basement of the house is for the servant's quarter and master surveillance room. The second basement of the house is reserved for Sachin's passion that is cars. 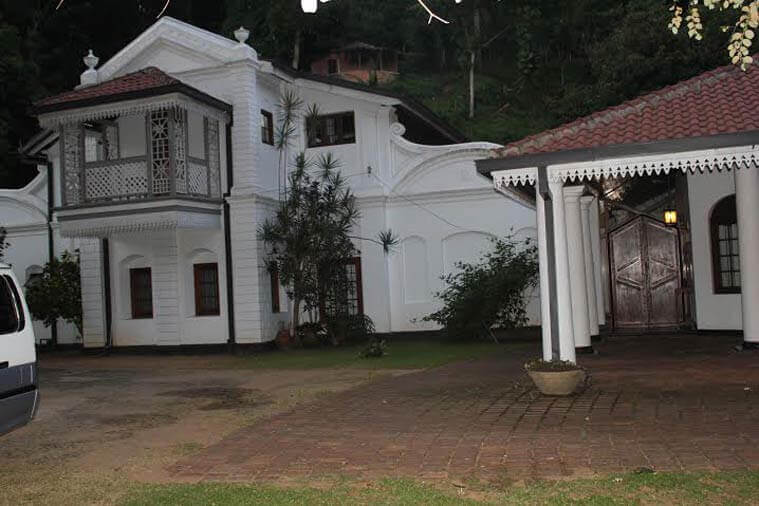 The residence of Kumar Sangakkara is the reflection of his composed nature. The modest looking house from the exterior was built in the year 1896. The house, Engeltine Cottage, is his ancestral home in Kandy. The interior of the house is decorated with rare work of art and delicate wooden furniture. It also has a well-maintained garden with a lot of space in front of the house with a driveway.

5 Reasons Why You Should Invest In Kandivali West

Compare Properties On These Parameters Before Buying

Most Affordable Places To Rent Near Bandra-Kurla Complex

All You Need To Know About Versova-Bandra Sea Link Project