📲
Home Décor Through The Prism Of Six Decades

Home Décor Through The Prism Of Six Decades

Every individual desires a home which he can call his own and do it up with his signature style. A home, whether big or small, simple or well-designed, is a reflection of the owner's personality. In the last few decades, décor trends have been instrumental in creating new designs – a healthy mix of pet styles and trends of the time. If we see the last 50 years' trend, there has been a tremendous change in the housing pattern, structure and décor.

The current decade has been the culmination of the last 50 years' trend where luxury has given way to customised choices. 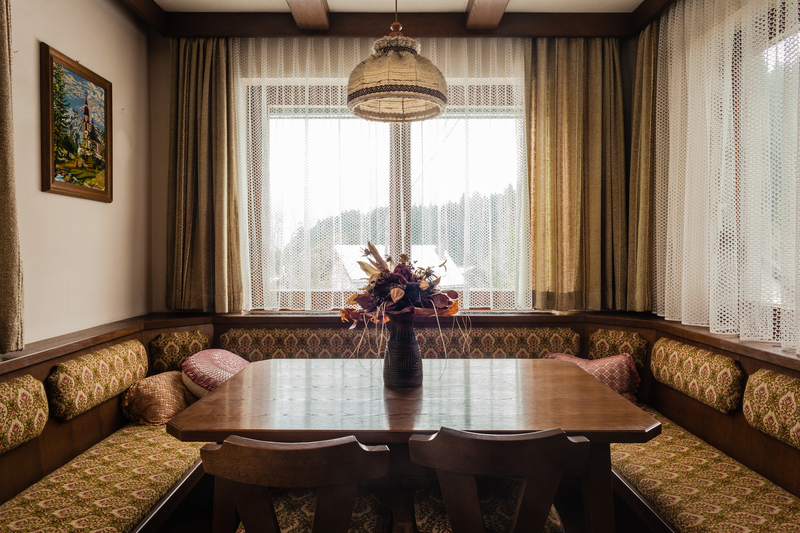 In the 1960s, average houses globally were large, box-designed and devoid of any personality. There was no room for personalisation. It is the same decade, where the West saw the emergence of open plan homes with subdivisions being made within the same space. This decade experimented with varied home décor styles where psychedelic and floral patterns were in vogue. But, India still stuck to the boxed-style housing pattern and the sense of individualistic design was far from reality. Then comes the 1970s, which saw an increase in eclecticism in interior design. The eclectic designs can be seen through low-priced wood panelling, laminated counters and linoleum floors. In the West, plastics were the mainstay in home styling and décors. Again, India was rigid with its styles and pattern. Indians were in no rush to match up with the western trend as décor was dominated by terrazzo flooring, wood panelling and carved wooden windows. The Indian designs are more conventional and followed an assertive approach. 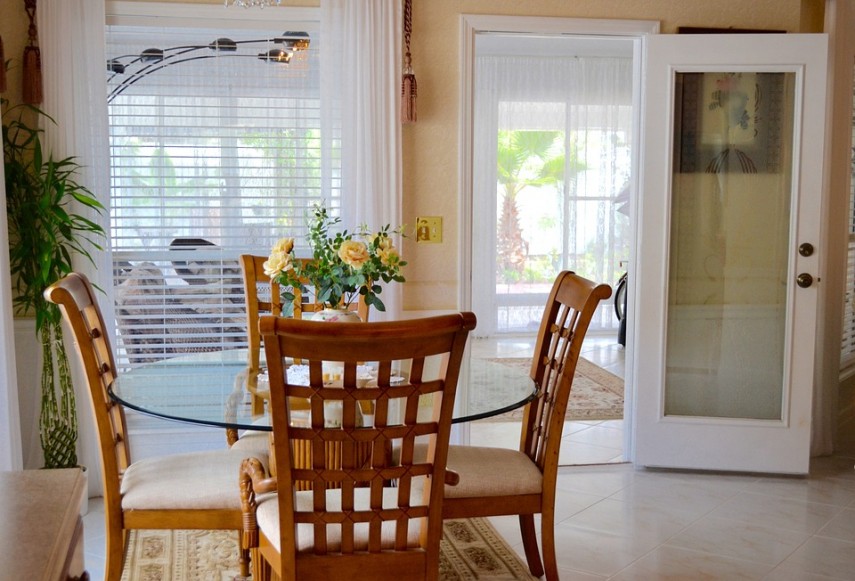 The designers in the 1980's began experimenting with new materials. Large multi-use areas became a trend. Mirrored walls became very popular as they used to make a small room appear larger. Peach, hunter green, neons were trendy choices for interior paint. But beige and pastels were still the flavour of the decade. Geometric shapes played a huge role in the 1980s. The contemporary home style became a huge seller. A typical 80s home would have extravagant curtains, frosted glass, laminated flooring, carved glass chandeliers and wallpaper placed on almost every corner. The 1990s brought World Wide Web to your living room. With computers for companies, the decade laid the foundation of new design philosophy worldwide. Greys, silvers, blues and greens called the shots. Sleek lines, stainless steel and geometric contours were the popular trends. Blinds started to replace curtains. Sectional and modular couches were popular in the 1990s home interior. Technology began to rush in through the door and we welcomed it in our home interiors. A computer system can be noticeable in the 1990s living room. 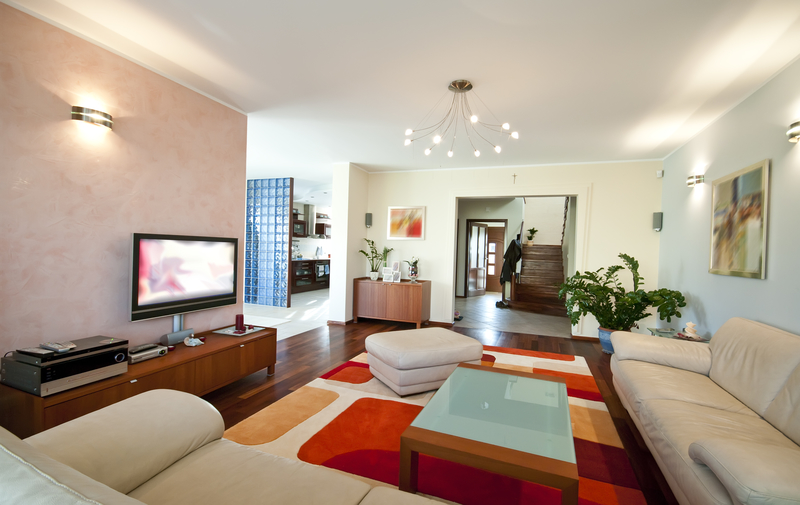 The new millennium, 2000 was the age when global themes can be now easily accessible. This was the decade of IT revolution and saw a wave of educated and young dreaming to buy a home. Ambitions were growing and the new-age homebuyer yearned for personal spaces. The importance was more given for a higher quality of life and the need of the age was comfort living. 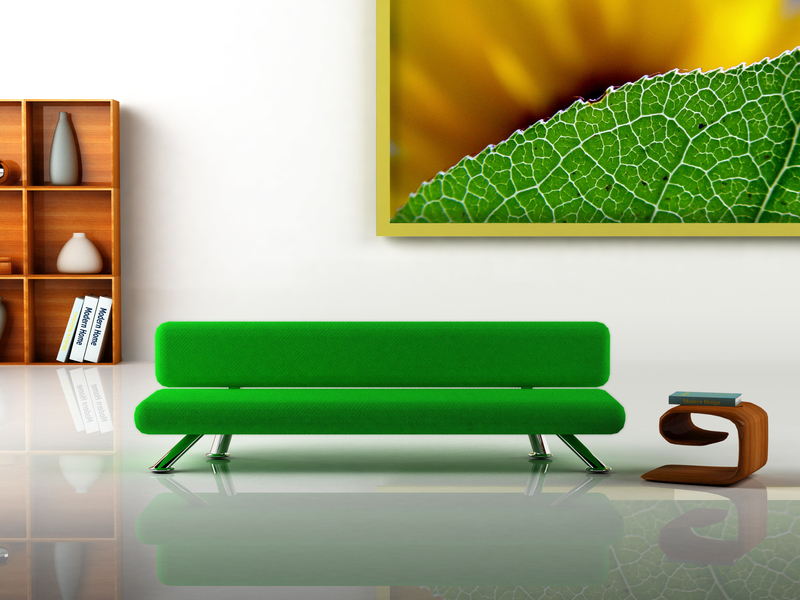 The current decade saw the use of much richer and interesting colours. Stainless steel home appliances are added to 'must haves' in every corner of the house. Almost every home is being constructed with modern amenities. Specialised rooms with outdoor living spaces are liked by modern-age buyers. Energy-efficient homes and sustainable homes are getting popular and will remain so for the coming years. Of course, the new decade will bring new additions and innovations which would definitely be appreciated by homebuyers.

Give Your Home A Touch Of Vintage Elegance

in Architecture and Design 1 min read

How To Deck Up Your Home Using Pictures

5 Ways To Give Your Home A Mediterranean Makeover

7 Vintage Trends That Are Making A Comeback

How To Design A Multi-Purpose Family Room

Home Is Where Your Art Is

How You Can Decorate Your Home For Christmas