📲
Update: All You Need To Know About Brangelina's $120-Mn Real Estate Empire

Update: All You Need To Know About Brangelina's $120-Mn Real Estate Empire

Updated as on October 29:

French Quarters, the five-bedroom townhouse in New Orleans owned by former couple Brad Pitt and Angelina Jolie, has been sold for $4.9 million. The 1930s-built masonry residency was bought by the then-couple back in 2007 for $3.5 million.

Hollywood's power couple, Brad Pitt and Angelina Jolie, fondly known as Brangelina, have split after a 12-year relationship — a 10-year pre-nuptial agreement followed by a two-year marriage — and a lot is at stake. The couple, with a combined net worth estimated at $530 million, also owns a wide real estate portfolio — worth more than $120 million to be precise — that includes some luxurious properties in the US and Europe. 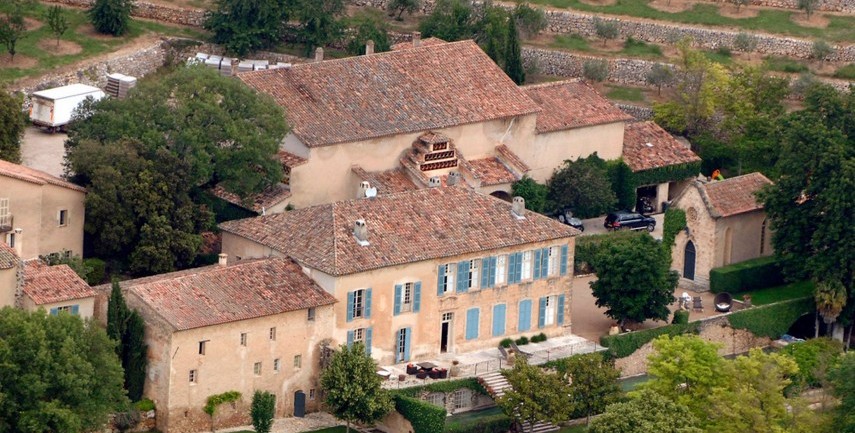 Bought for $60 million, this is one of the most expensive properties the couple owns. Spread across 1,200 acres in the village of Correns, it is a 35-bedroom property that comes with a recording studio, a moat, a chapel, and vineyards. It is at this place that the couple got married in 2014.

The second-most-expensive property that Brangelina bought was this villa in Italy. At a price of $40 million, this 17th-century villa is spread across an area of 18,000 sq ft, with 15 bedrooms and seven bathrooms. Lying at the hills of Valpolicella, the property has a movie theatre, two swimming pools, a gym and several Jacuzzis. 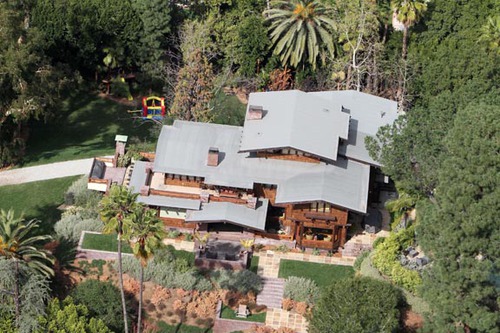 A mix of five properties, this pad came handy when the couple had work in Hollywood. Three of these properties were bought by Pitt in 1994 while he was married to Jeniffer Aniston. Later, two more were added while he was dating Jolie.  The property is priced at $9.89 million. 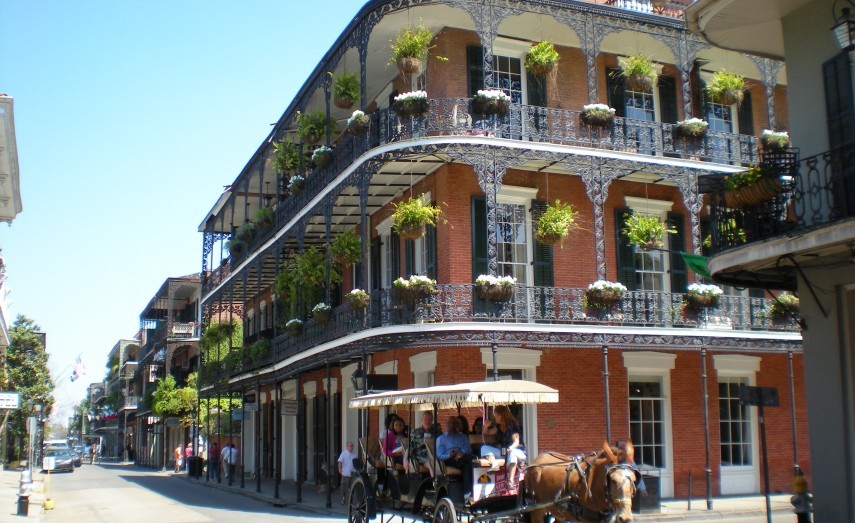 Worth $5.65 million, the property is a 1930s-built masonry residence. It is a five-bedroom townhouse which was on the market earlier but was later called out. 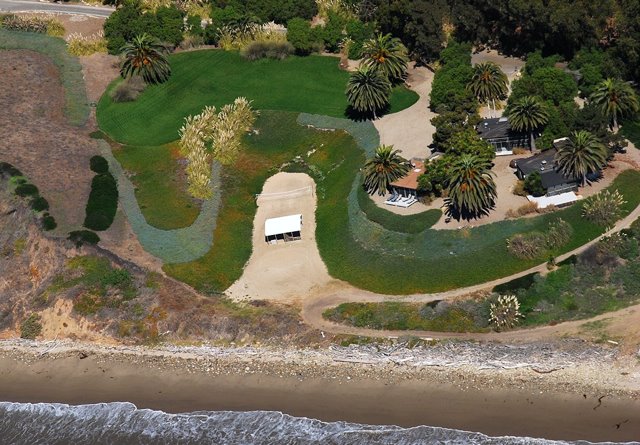 Bought as a vacation home for $5 million by Pitt, this 11.5-acre property is located in Santa Barbara. It is used as a vacation retreat which offers horse riding and a private beach. 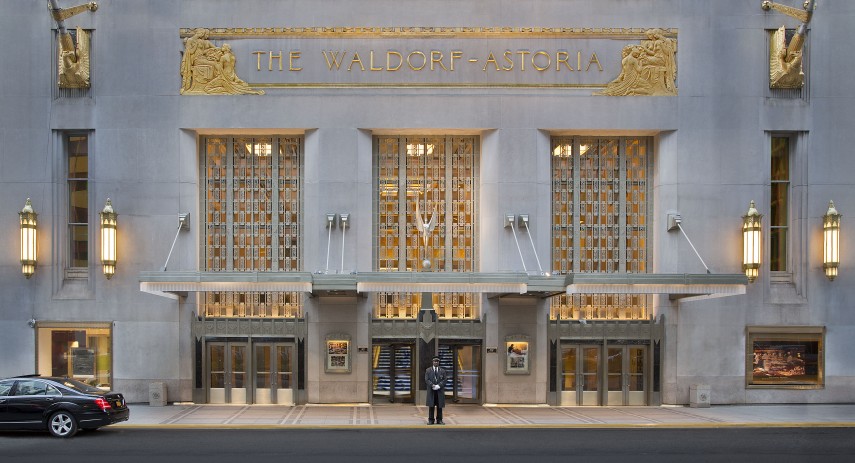 This property, which was  bought in 2007, is an apartment in the iconic New York Hotel. It was given the tight security offered by the hotel. The price of this property remains undisclosed.