Adolf Hitler, the German dictator, wanted England's plush building Blenheim Palace as his home-cum-office after Germany's romping victory over England during World War-II. Birthplace of Winston Churchill, Blenheim Palace is stupendous and the only non-royal estate in the whole England to be called as 'palace'. Spread across 2,100 acres and built between 1705 and 1722, it has 200 rooms and 1,000 windows. Declared as the World Heritage site by the UNESCO in 1987, it 13 km from Oxford. The estate was a tribute to John Churchill, First Duke of Marlborough, by the Queen of England for his victories against the French and Bavarians in the War of Spanish Succession. Let's take a tour inside the magnificent Blenheim Palace. 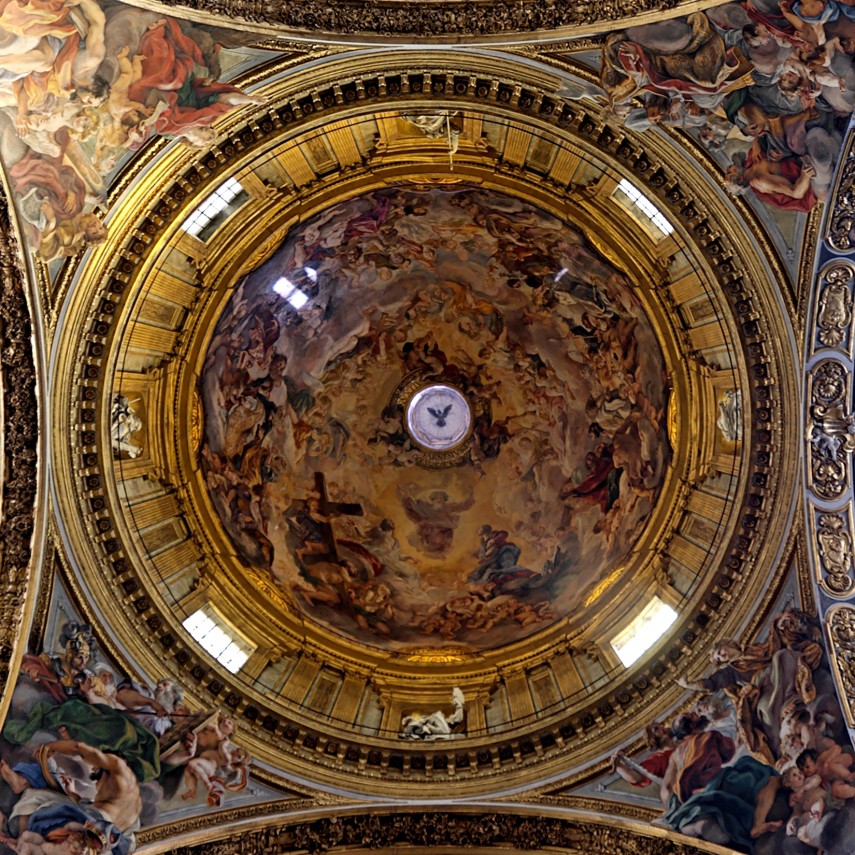 The grandeur of the Great Hall of the Blenheim embodies the victorious spirit in which it was built. Sixty-four feet high, the structure is flanked by magnificent marble pillars and archways. Intricate artefacts dot the walls with hand-painted ceilings. 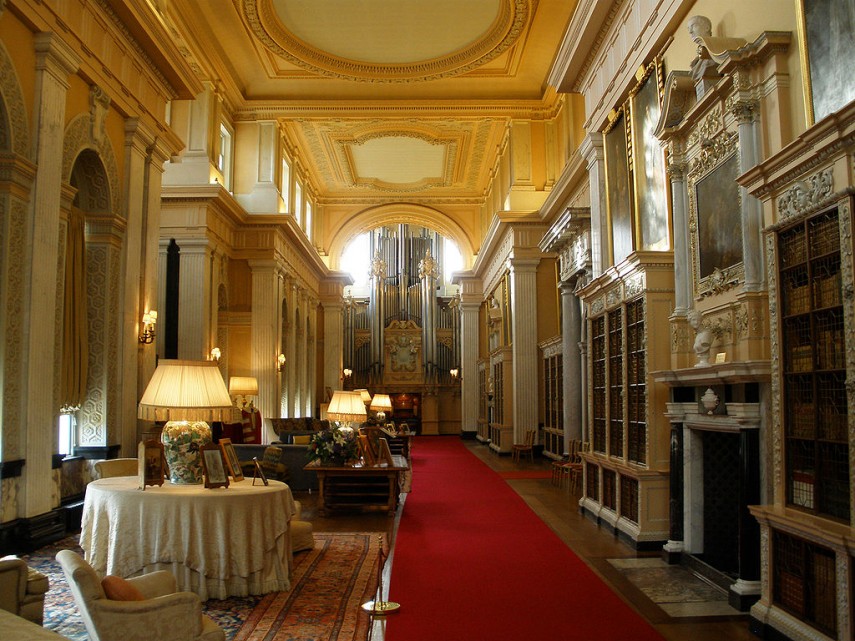 The library of the palace is 180-ft-long and 32-ft-high. It has been converted from a picture gallery by the eighth Duke. With 10,000 books in its kitty, the library also contains an organ built by Henry Willis in 1891 — the largest organ in a private house in Europe. 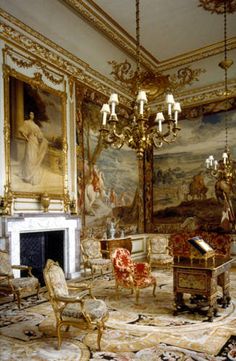 Originally the master bedroom of the first Duke, it's a treasure trove. The Third State room houses gilded tapestries and mouldings depicting the glory of the First Duke of Marlborough and his victory over the French forces. 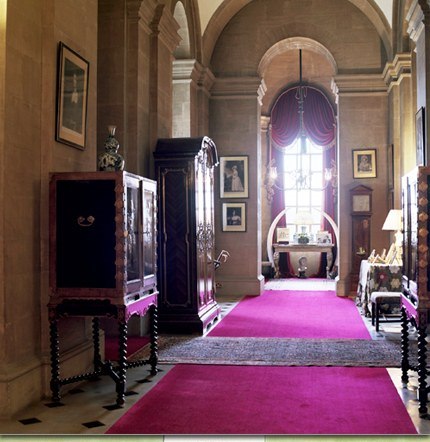 The private hall connects the family sitting room to the Duke's private study at the far end. The private passage is lined with vintage family photographs and portraits.

Though the state dining room is used once a year, it is always set formally with crystals, chinaware and silver as an exhibit of the public tours. The walls are decorated with wall paintings depicting figures from across the world. 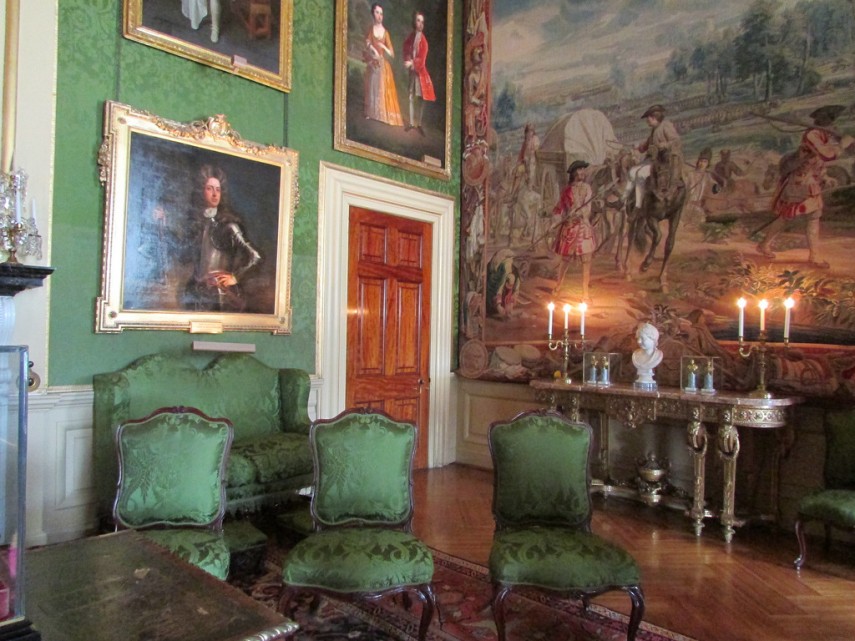 The most famous of its treasures is the eyewitness detail of the depiction of 1st Duke accepting the surrender of the French at the Battle of Blenheim in a tapestry.

It is decorated with tapestries depicting the military victories. Those on display are: The Donauworth showing Marborough's forces preparing to attack the fortress and walled city, the Battle of Malplaquet, the crossing the lines of Brant, and the siege of Lille.