📲
9 Places To Visit Before They Vanish

9 Places To Visit Before They Vanish

How would you feel if a place you had planned to visit vanish from the face of the earth or become inaccessible, or is made off limits? Tourists have subjected many natural and historical monuments to vandalism and disfiguration in recent times. This has forced authorities to cordon off the area and vantage points for tourists and travellers around the world. Let us have a look at places that should be on your travel list before they are off limits. 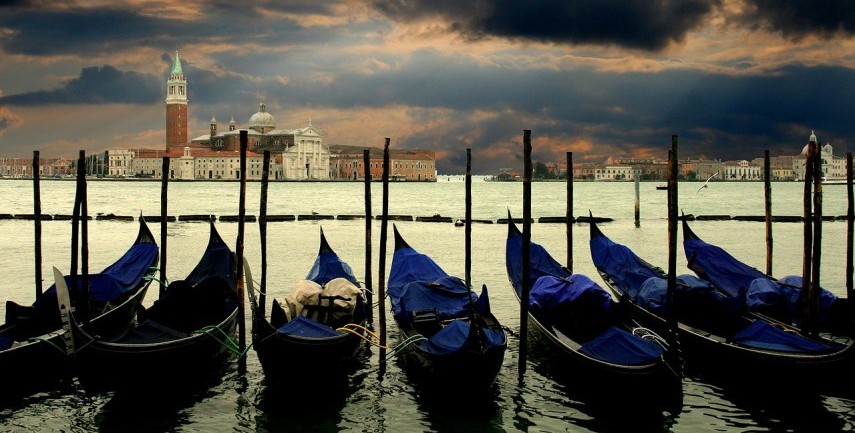 The most romantic city in the world, Venice, is in danger of being swallowed by the Adriatic Sea. Also known as the floating city, Venice has been sinking for centuries, but severe flooding has sped up the process five times faster than previously predicted. The foundation of the charming marble building and walkways is in danger because of the rising water level. 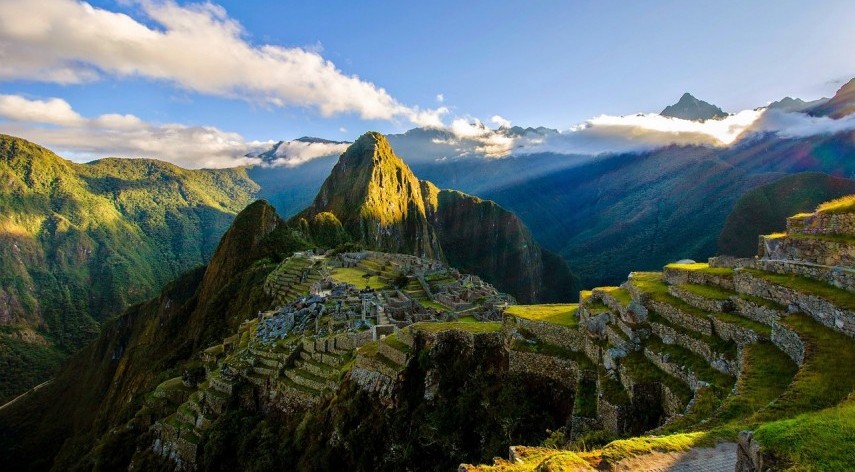 The former Incan City attracts thousands of visitors each day, and there has seen severe erosion to the stone steps, platforms and walls because of this. Dating back to 1430 AD, this Peruvian "New Wonder of the World" will be closed for visitors in April. In the first half of the month, Huayna Picchu, the steep peak rising behind Machu Picchu and home to the Temple of the Moon, will be closed. Cerro Machu Picchu, the challenging trail directly across the ruins from Huayna Picchu will be off limits for the last 15 days of the month.

The Dead Sea, bordering the West Bank and Jordan The lowest point of the earth that is 1,300 feet below sea level is the saltiest water body on the planet. Most of the river water is diverted for agriculture and to be used as drinking water in neighbouring countries. Travellers have been seeking a wide range of health benefits found in the mineral-rich mud for generations and have flocked to the rocky beaches fed from the Jordan River. The man-made strain combined with the water's natural salinity makes the sea evaporates faster than it can be replenished.

The temperature at the Swiss Alp has risen twice as much as the global average since the 19th century. Global experts have predicted that snow caps would vanish by the year 2050. Being lower in altitude than the Rocky Mountains, glaciers and ski resorts are more susceptible to the effects of global warming. Taj Mahal, a UNESCO World Heritage Site and one of the eight wonders of the world is being affected by air pollution and a large number of people who visit the place. Authorities are considering not allowing this 17th-century monument for public view in the next five years. 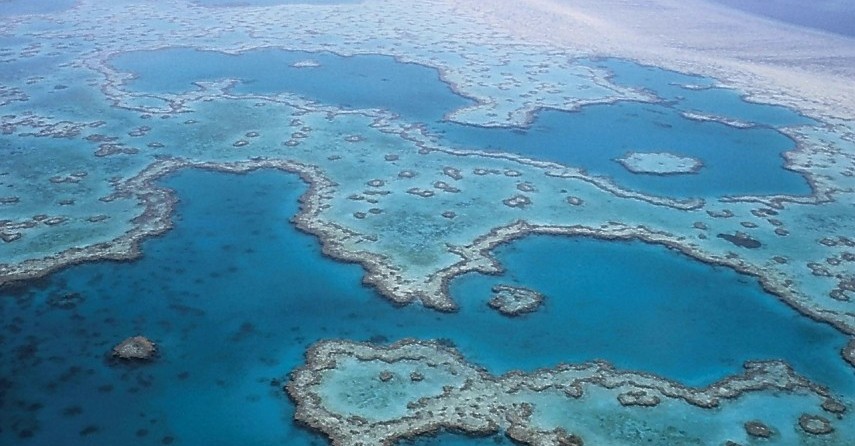 The Great Barrier Reef is home to almost 215 species of birds, 30 kinds of marine mammals, 10 per cent of the world's total fish population and hundreds of snakes, sea turtles and sea urchins. The reefs are believed to be 20 million years old. Half the reef has vanished in just 30 years because of increased acidity levels in the ocean. The rest half, as predicted by Australian Greenhouse Office, will vanish by the year 2070 because of a rise in temperature of ocean water as high as six degrees. This is expected to cause mass coral reef bleaching. The only living thing visible on the earth from the outer space would vanish when combined with pollution and irresponsible tourism practices. The highest mountain peak in Africa, Mount Kilimanjaro, started its ice cap in 1912. Snow stopped accumulating in 2000. The exposed soil heats up fast and speeds up the melting of ice. According to scientists, the ice cap would evaporate completely within 15 years. Spread across an area of 2.5 million acres, Florida Everglades includes swamps, savannahs and mangroves. This is the only place on earth where the alligators and the crocodiles coexist. It is home to various endangered species like manatees, green sea turtles and the Florida panther. Sadly only one-fifth part of the massive swamp is declared as protected national park. The urban development in the past century and the introduction of new species, particularly the Burmese python, has taken its toll on the wetlands. It would be irreversibly destroyed if the changes to the ecosystem are not reversed. 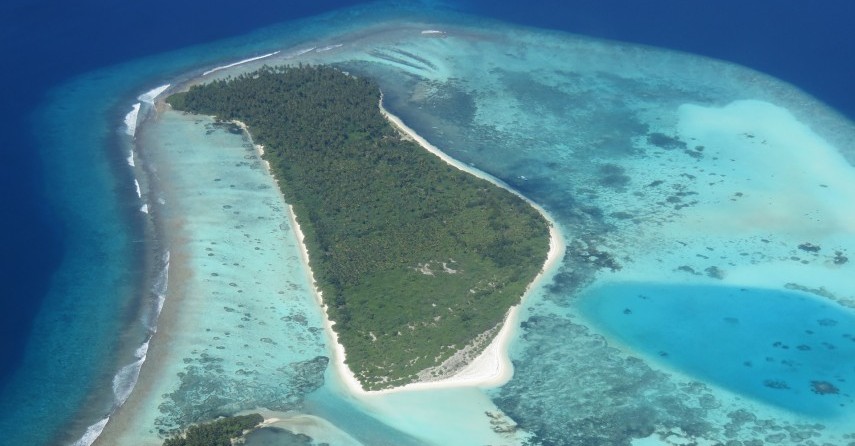 A group of 1,192 coral islands in the Indian Ocean, Maldives is merely eight metres above the sea level. It is the lowest lying country in the planet. The constantly rising sea level is threatening the very existence of this island country. These beautiful islands may disappear below the surface within the century.  Maldives built a sea wall around the capital to combat the surge of Indian Ocean, and has started purchasing land to relocate citizens to other countries.

After Hiking Visit Fee, UP Limits Number Of Hours You Can Spend At Taj Mahal

Home Sutra: Taj Mahal Statuette Is Great Gift Item For Your Loved Ones

Home Sutra: Gift A Taj To Your Beloved [Video]

Home Sutra: Gift A Taj To Your Beloved [Video]

Connectivity And Development Promise Good Times Ahead For Agra Realty

in Architecture and Design 4 min read