📲
7 Stunning Presidential Homes Around The World

7 Stunning Presidential Homes Around The World

It takes a royal residence to serve a president, the head of the state or leader of the country. Being a dignitary of the highest rank, he/she deserves a special place for his/her work and residence. Almost every country in the world has a majestic mansion that serves the country's leader and adds to the beauty of the city it is located in.

MakaanIQ lists seven such beautiful presidential homes across the world that are an architectural marvel of their own kind: 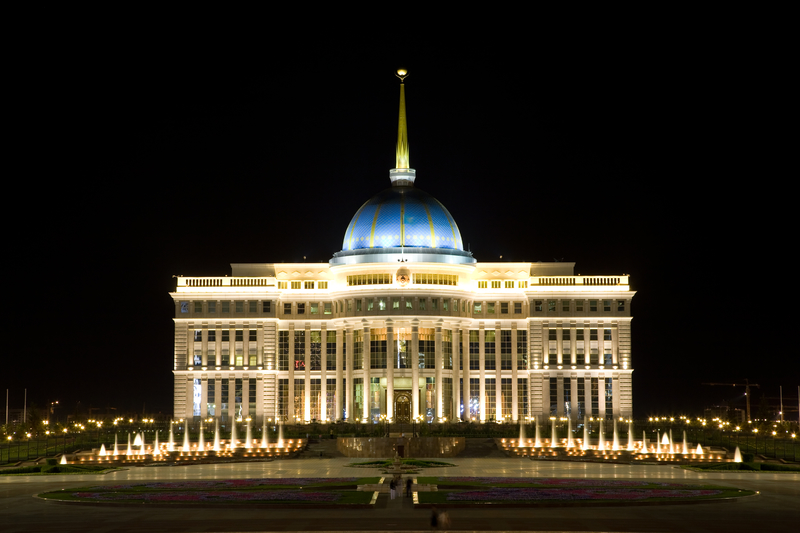 Located at Astana, the presidential palace was built in a timespan of three years and was officially opened in 2004. The palace is not the residence but the official place of work of the President of Kazakhstan. The gold and blue dome of the palace makes it stands out among other buildings in the city. While the dome is a striking feature of the exterior, the different flooring patterns made using 21 types of marble grab the attention. 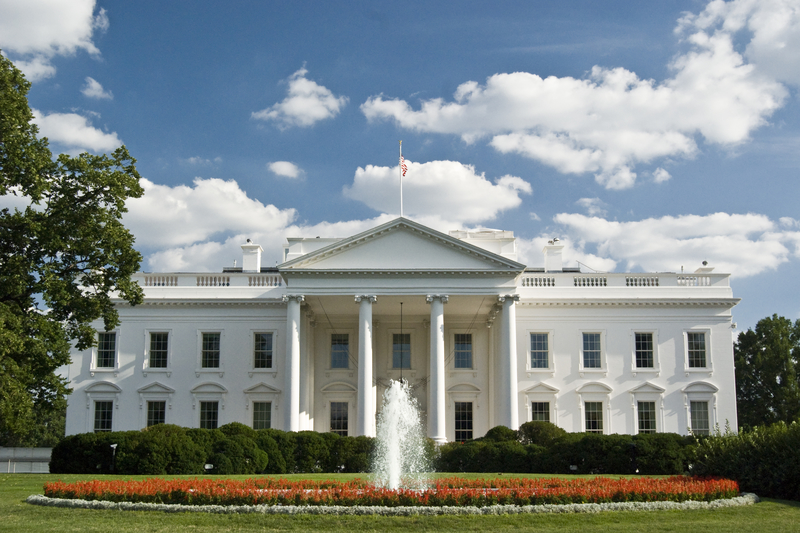 The official residence and the workplace of the President of the United States, White House is located at Washington D C. Designed by Irish architect James Hoban, it was built between 1792 and 1800. The white exterior of this structure is made of Aquia Creek sandstone in a neoclassical style. The north front of the White House has three floors and 11 bays; however, the ground floor is hidden in a way that the façade appears to have only two floors. 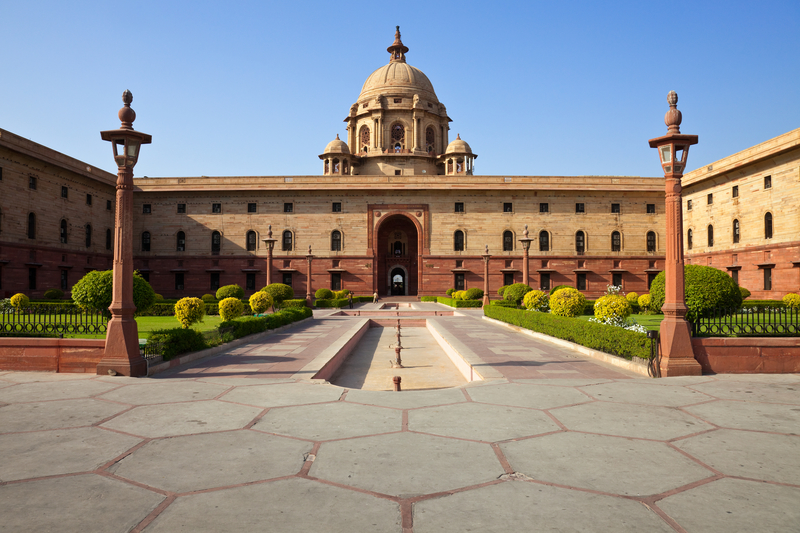 The official home of the President of India, Rashtrapati Bhavan is situated in the heart of capital city of New Delhi. Spread over an area 320 acres, it has president's official residence, offices, gardens, guest rooms and halls. The main palace building was earlier known as Viceroy's House. It has four floors, 340 rooms and was built with 700 million bricks. The palace houses a museum which is open to public and gives an insight on the view of the palace and its architecture. 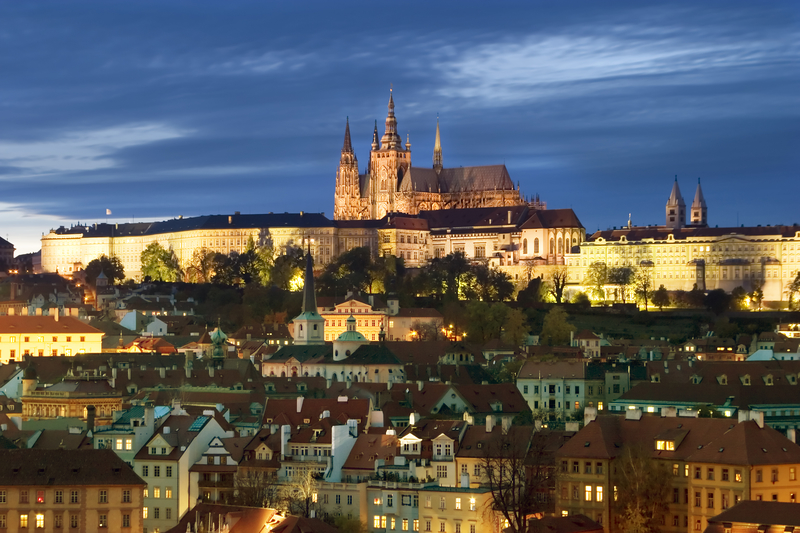 Prague Castle is the official residence of the President of Czech Republic and was once a seat of power for Holy Roman emperors, kings of Bohemia and the Presidents of Czechoslovakia. The castle has a monastery, Gothic St Vitus Cathedral, several palaces and gardens. According to the Guinness Book of World Records, it is one of the ancient castles in the world. 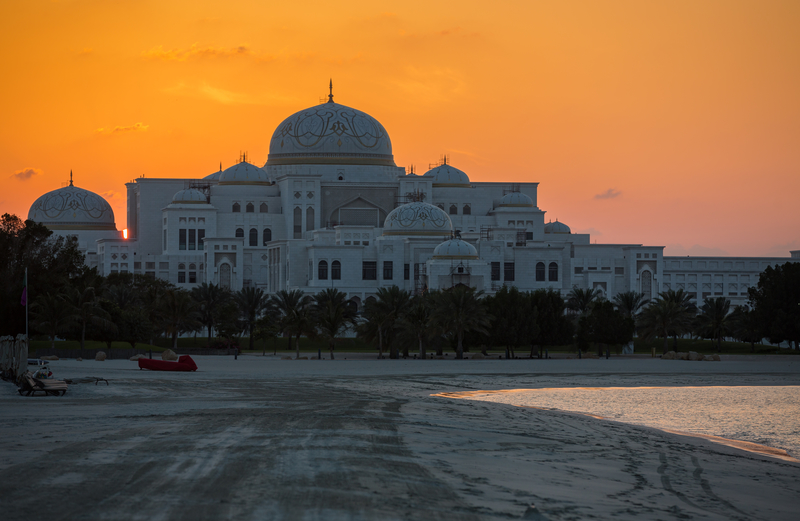 The large palace has villas, smaller palaces, many other buildings, and amenities. Designed by architects Ewan Architectural & Engineering Consultancy and constructed by Greek company Consolidated Contractors Company. The interiors have been designed by Wilson Associates. Built at a cost of approximately $490 million, it is considered to be one of the most expensive presidential buildings in the world. 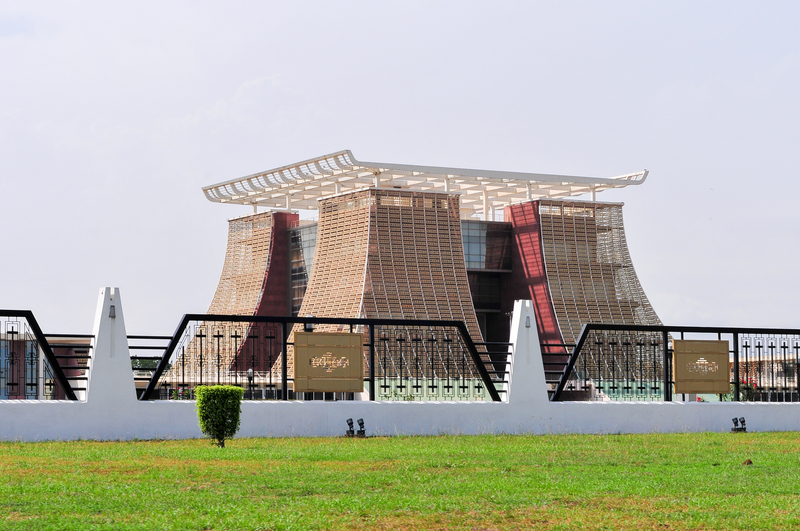 Located at Accra, the Flagstaff House is also known as the Golden Jubilee House. The palace was reconstructed and inaugurated in November 2008 and today serves as the residence and office of the President of Ghana. It was built at a cost of $45-50 million. The construction of the building was overseen by an Indian contractor. 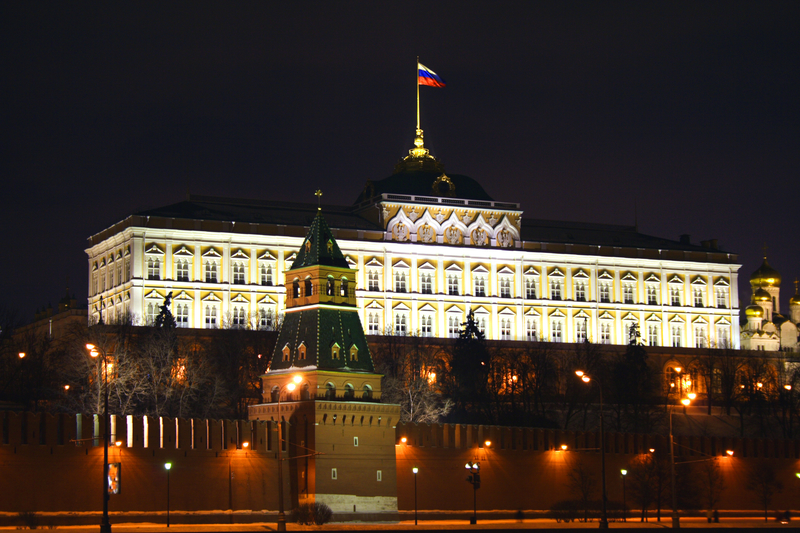 The palace was built between 1837 and 1849 and was designed by a team of architects guided by Konstantin Thon. Spread across 25,000 square meters, it has nine churches and more than 700 rooms. Within the inner courtyard, the building forms a shape of a rectangle. It appears to be a three-storey building; however, it is only has two storey. The palace also houses five reception halls.