📲
7 Skyscrapers In US By Donald Trump

7 Skyscrapers In US By Donald Trump

Newly elected US President Donald Trump is not just a politician; he is also a real estate mogul and famous television personality. Known for its uber-luxury offerings, his Trump Organisation owns some of the most magnificent residential ventures, golf courses, hotels and casinos across countries. Trump's portfolio of luxurious residential real estate includes properties in different parts of the US and abroad. Of the many luxurious buildings, we bring you some of the skyscrapers built by the Trump Organisation in the US: Trump Tower is a 58-storey skyscraper located at Manhattan's Fifth Avenue in New York City. Designed by American architect, Der Scott, the tower serves as the headquarters for Trump's company. The building appears different due to corner planted trees and the zig-zag façade. 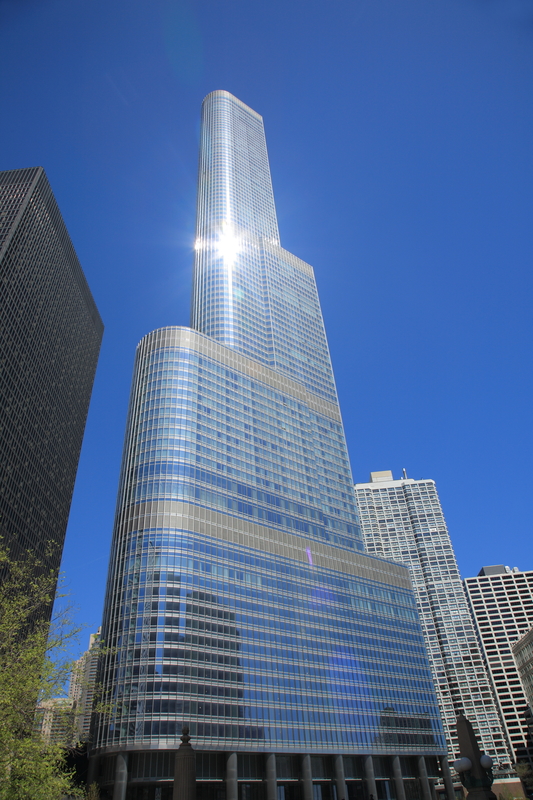 Also known as Trump Tower Chicago, the Trump International Hotel and Tower, Chicago, is a condo-hotel located in Chicago, Illinois. Designed by Adrian Smith, the 98-storey building is 1,389-foot tall. Earlier, Trump announced his plans to turn it into the tallest building in the world, but the idea was dropped after the 9/11 US terror attacks. This residential skyscraper, Trump World Tower, is located at Midtown Manhattan in New York City. The building was designed by architect Costas Kondylis and has 72 floors. The construction of the tower was completed in 2007, and many of its condominiums and apartments have been featured in television series and films. 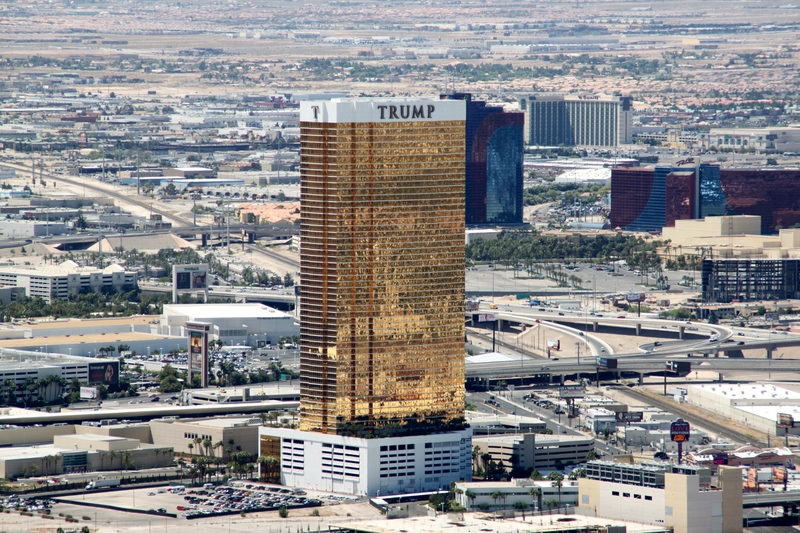 The condominium building and the hotel is located close to the Las Vegas Strip. The golden facades of the hotel are the reflection of the Nevada desert. The building is one of the tallest with the height of 640 foot. 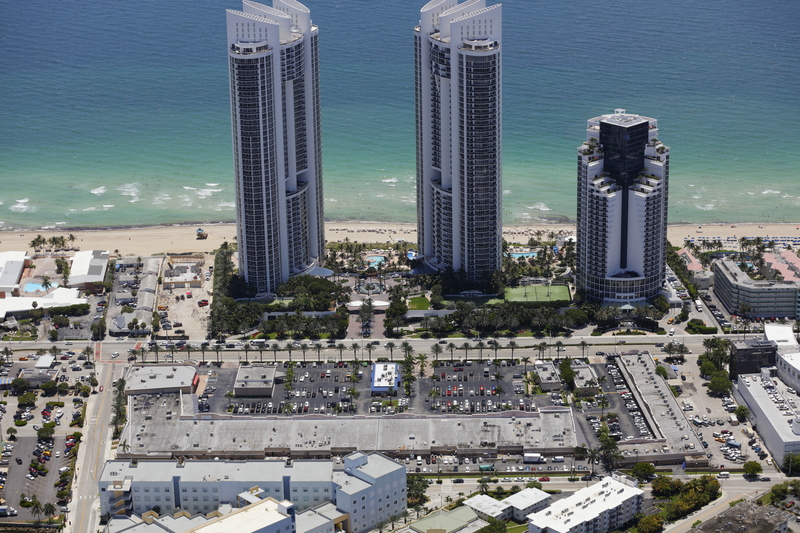 In the north of Miami, lie three identical towers known as Trump Towers. Each tower has 271 units, and the towers feature balconies in round shape cut from the white façade. The building was designed by architect firm Sieger Suarez.

In the SoHo district of Manhattan lies the 46-storey tower, Trump SoHo. The towers were designed by Handel Architects and the interiors were done by David Rockwell of Rockwell Group.

The Trend Of Vertical Construction: Advancements And Challenges

Guess How Much Trump Earned From India In 2016!

Everything You Want To Know About Tribeca Trump Towers, Gurgaon

Trump Is Selling His Caribbean Estate. Are You Game?

Brand Trump To Redefine Luxury As India Builds Housing For All