📲
7 Fairytale Houses Around The World

7 Fairytale Houses Around The World

Fairytales have been a part of our lives since childhood and have at times taken us to a whole new world of imagination. This imagination world was filled with beautiful things, different characters, scenic delights and mesmerising castles. Of all, those castles were the kind of homes we wished to live in.

Well, you can see them in real life. MakaaniQ lists homes that look like they have just come out of a fairytale book: 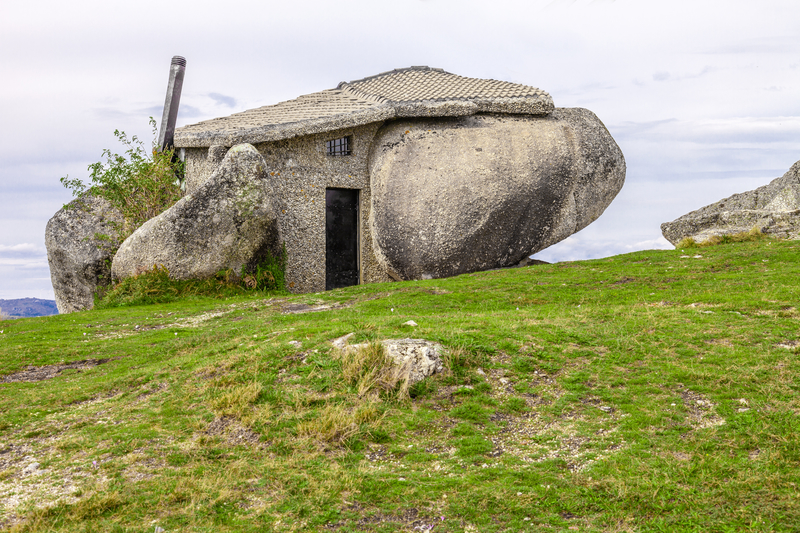 Also known as Stone Castle or a Stone House, Casa do Penedo is located at the Fafe Mountains in north Portugal. It is situated between four boulders that serve as the walls, foundation and ceiling of the home. The house serves as a museum displaying pictures from the history of Penedo. 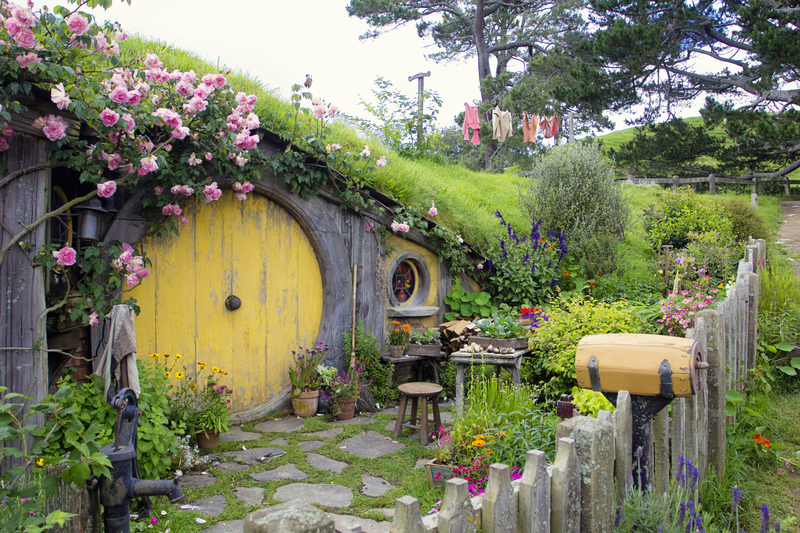 On the Hobbiton movie set, lie many hobbit houses, including Bag End (Bilbo's House). The detailed construction of the house makes it one of the sought-after places to visit and stay in. The stone path, bright yellow-painted walls and the beautiful garden are the biggest attractions of the home. 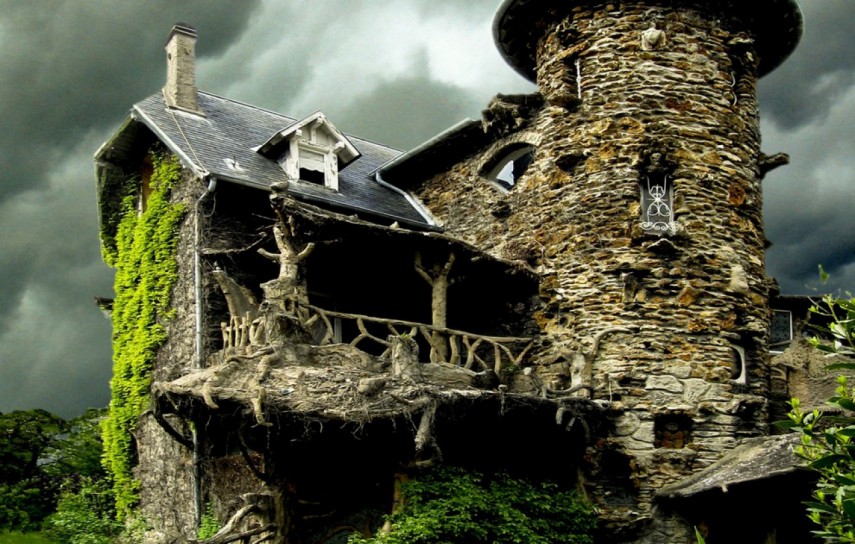 Maison de Sorciere means witchhouse in French. The house, located in France, grabs attention due to its unique architecture. It looks as if it has come out of a ghost story and can make you feel haunted and looming inside. 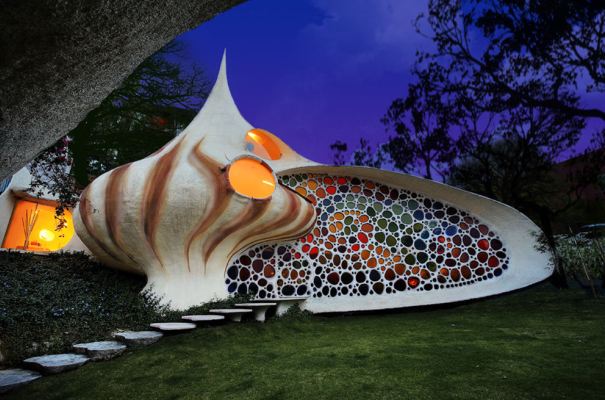 This shell-shaped home is located near Mexico. It was innovatively designed by Javier Senosiain, an architect from Arquitectura Organica. The house is a blend of a modern architecture and contemporary art. It has a spiral staircase, smooth surface and many natural plants. 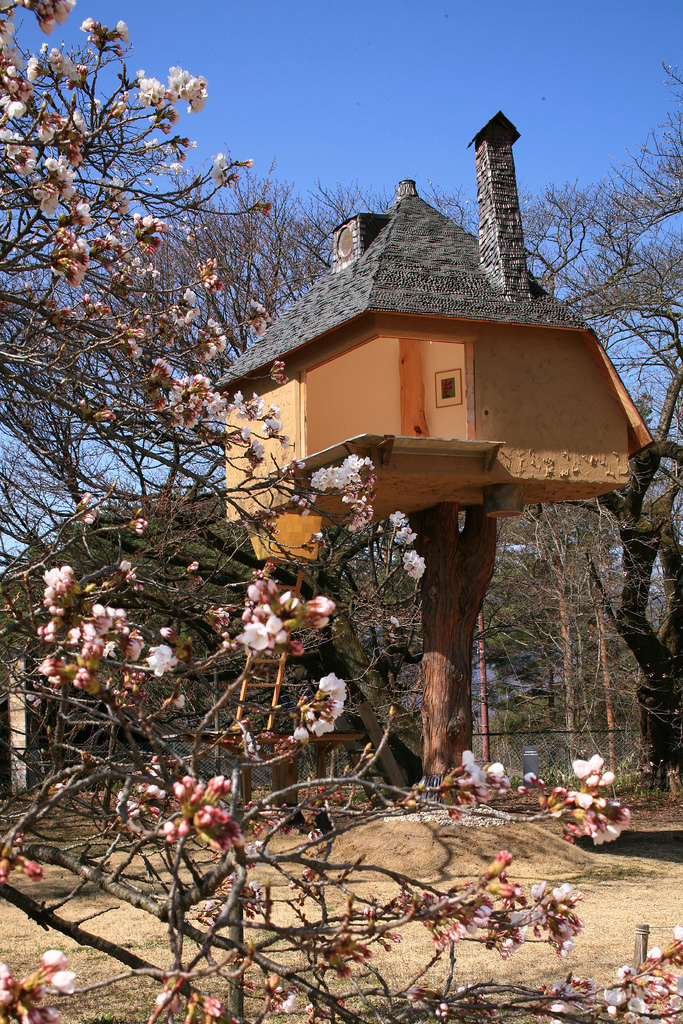 This Japanese teahouse is located at the garden of the Kiyoharu Shirakaha Museum in Yamanashi in Japan. Designed by an architect, Terunobu Fujimori, this house has a modern interior with a beautiful exterior. The cherry blossoms around the house make the view a breathtaking experience for the visitors. 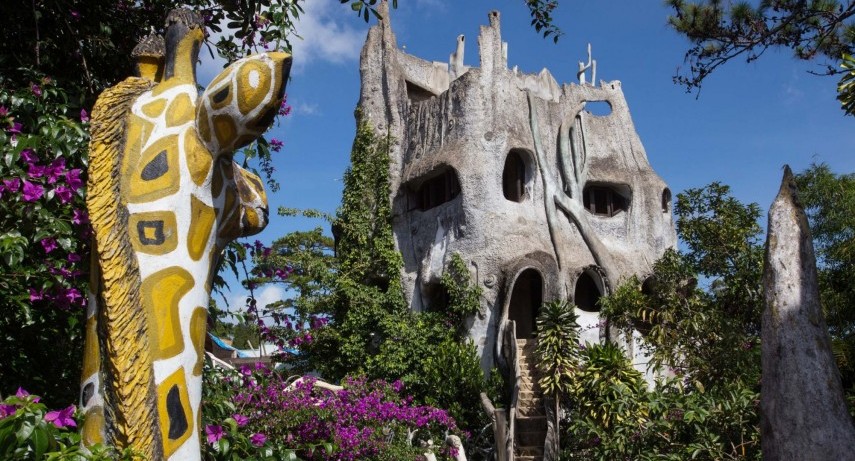 The Crazy House is a guest house in Dalat, Vietnam. Designed by an architect, Dang Viet Nga, it was earlier named, Hang Nga Villa. The house has some unique architectural works based on nature. It has unshaped cubes with curves and capsule-shaped beds. 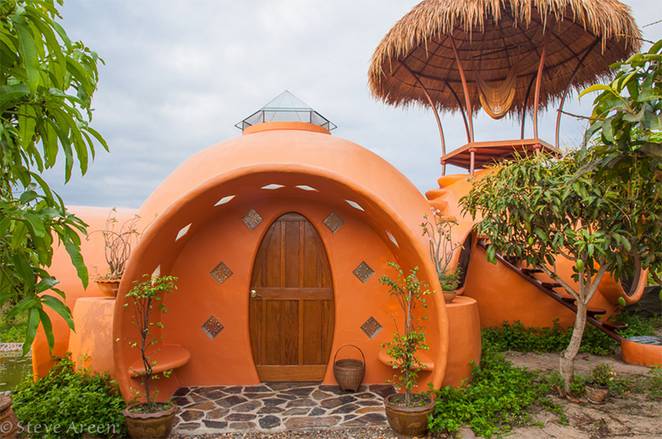 The Doom House is owned by musician and photographer, Steve Areen. Built in a mango farm, the construction of the house was completed in merely six weeks. The house was constructed with clay bricks and cement blocks. The igloo-shaped house has been painted with bright-coloured plaster and has round and oval-shaped windows.

Castles Across The World That Are Up For Sale

7 Stunning Presidential Homes Around The World

5 Architectural Inspirations Behind The Game Of Thrones' Iconic Sets