📲
5 Planned Towns Across The Globe That Can Inspire India

5 Planned Towns Across The Globe That Can Inspire India

India has been riding high on its plans to provide 'Housing for all by 2022' along with developing smart cities. While the government is working towards making these two missions a success, it is important that the housing created for all is done in a planned manner. This will ensure that the population is evenly distributed and all the infrastructure, amenities and other services, is available to everyone in equal share.

There are cities across the world that have been designed and planned in a manner that they just not promote housing but living as a concept. Hence, they provide well-planned transportation and roadmaps, have ways to protect the environment and also, imbibe new technologies. All these ensure a comfortable yet healthy living among citizens.

To make the mission of housing for all by 2022 and developing smart cities long-term success stories, MakaaniQ lists five planned towns across the globe that could provide the best practices: 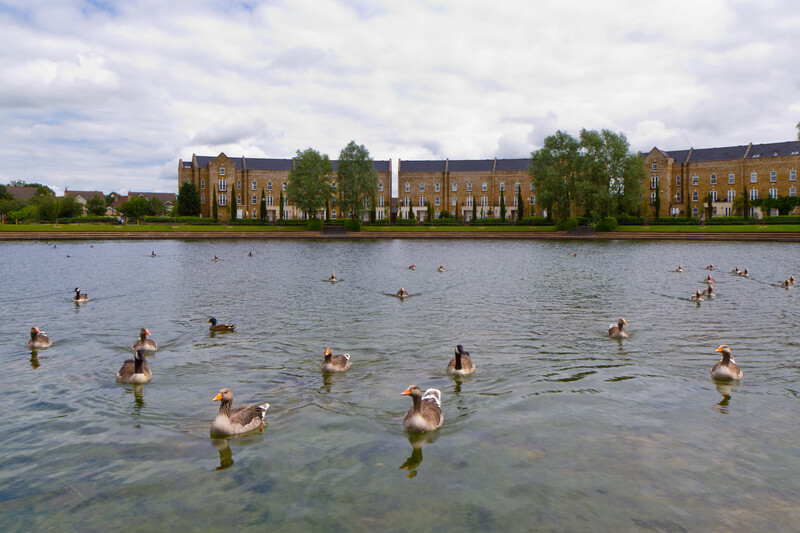 A town that recently completed 50 years of its existence, is known to be a benchmark of planned towns worldwide. Located in Buckinghamshire, the town is known for its concrete cow sculptures, linear parks, grid roads, and the Mies Van Der Rohe-inspired shopping centre. It also has routes called The Redways dedicated only to pedestrians and cyclists.  One of the most interesting features of the town is that no building here can be constructed that is taller than the tallest tree here. Hence, limiting high-rises only to the town centre. And, recently, the city also introduced driverless cars too. The federal capital of Brazil, Brasilia, was planned and developed by Lúcio Costa and Oscar Niemeyer in 1956. The city as a part of the plan is divided into zones, each representing a different activity. For instance, there is a Hotel Sector, a Banking Sector, and an Embassy Sector. Chosen as UNESCO's World Heritage Site for its modern architecture and urban planning, Brasilia is designed like a plane. It has two axis — monumental and residential. While the monumental is like the body of the plane that holds municipal facilities, supply zones, industry sites and the railway station, the residential act as the wings. This design led to a no intersection highway in the city. 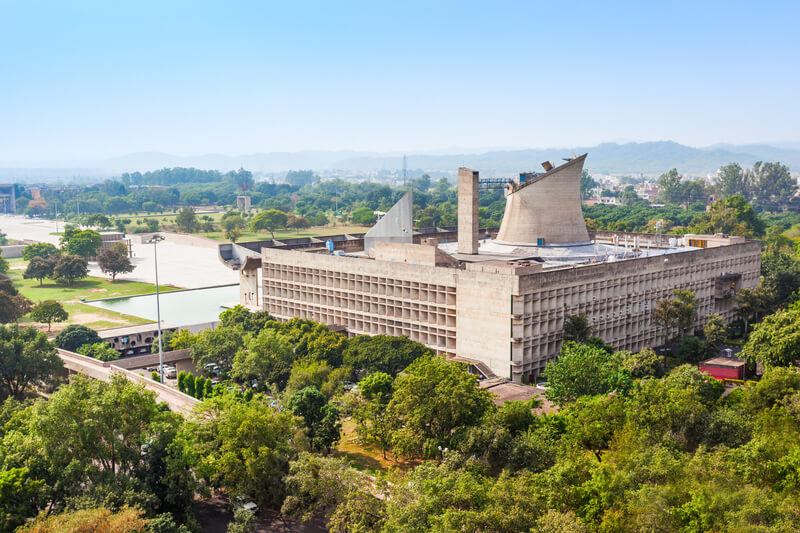 Designed by Le Corbusier, this Indian city is more about open spaces and even building structures. The designs of both residential and commercial structures here promote cultural growth and modernism. This city, symbolised by an "open hand" monument, is listed among the cleanest and happiest cities in the country. 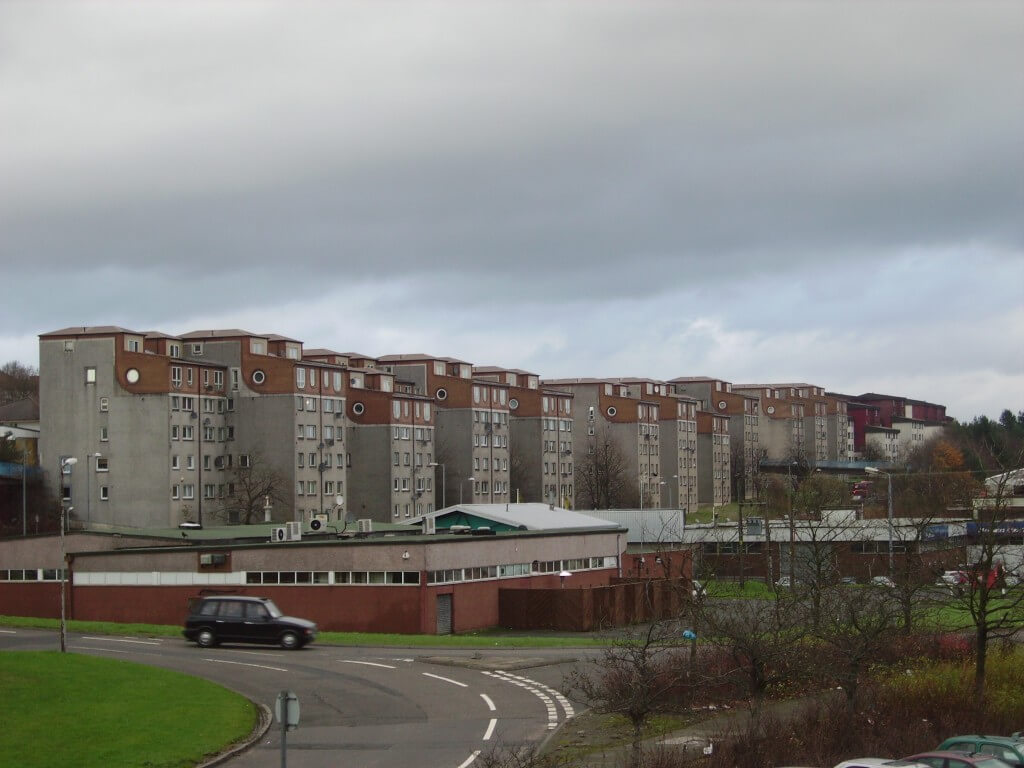 This Scottish city was designed to accommodate the over spilling population of Glasgow. It was designated as a New Town in 1955, a part of the five New Towns built back then. The town is known for its residential structures that are built like one megastructure clustered on a hilltop. A pioneer in underpasses and pedestrian footbridges, the town is also known as Noddy Land, from the famous children's book series. It has a population of 52,000. 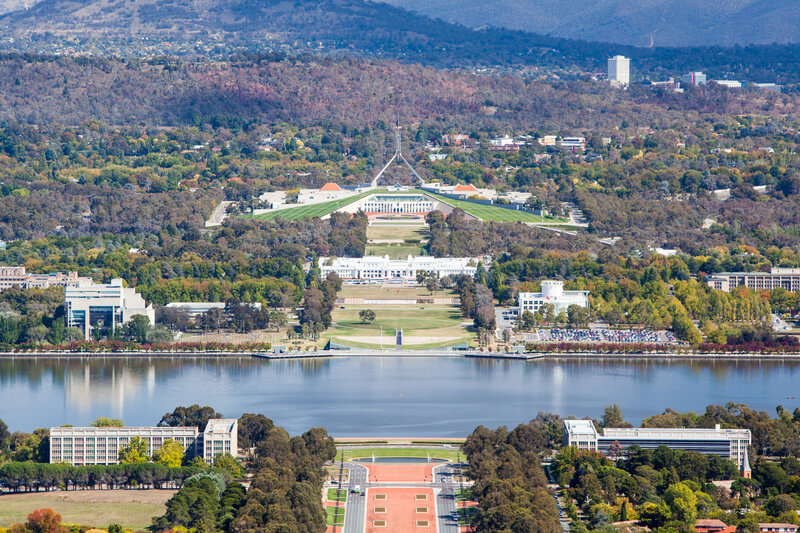 Canberra is a modern twist of planned towns. Designed in 1913 by American architects Walter and Marion Burley Griffin, Canberra is a mix of nature and structures, avenues and museums and a thriving entertainment hub. The city is planned with a wheel-and-spoke pattern for roads, and it also has various geometric patterns, including concentric hexagonal and octagonal streets. The city is divided into central and outer by  Lake Burley Griffin. The urban areas of the city are divided into districts including town centres, group centres, local suburbs as well as other industrial areas and villages. On the residential front, it has seven districts, each of which is divided into smaller suburbs. Each suburb has a town centre which is the focus of commercial and social activities.

Govt's Housing for All Set To Boost Cement Industry

in News And Views 7 min read

Smart City Mission: Names Of 10 Cities To Be Out By Jan

What Will Guide Future NRI Investments In India's Real Estate?