📲
5 Oldest Man-Made Structures In The World

5 Oldest Man-Made Structures In The World

While a lot of process has been made in construction techniques and new building materials have been invented since it all begun, old structure that stand towering the landscape of major cities across the globe are something to be proud of. (Wikimedia)

The history of architecture is as old as human evolution. While a lot of construction techniques and new building materials have been invented since it all begun, old structures that stand towering the landscape of major cities across the globe are something to be proud of. They are also a study in why old is gold.
To celebrate the old, MakaanIQ lists one of the five oldest structures in the world that still define the places they stand at: 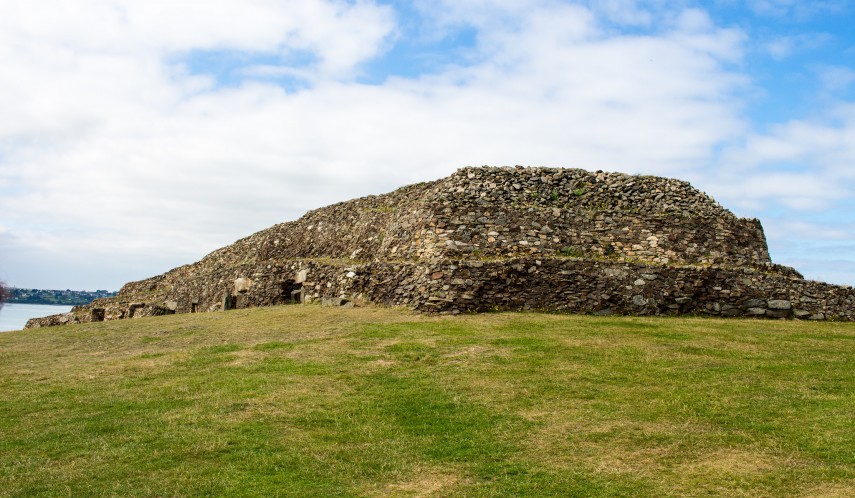 A 'rediscovered' site identified as a tumulus in 1850, the Cairn was actually built in the Neolithic period (4500 to 3500 BC). In 1955, it was found this piece of the megalithic art was being used as a quarry and after a long exercise, the original appearance of this huge mound was restored. Built with an estimated 1,300 to 1,400 tonnes of stones, the cairn is said to have been built in two phases. Apart from the Cairn, Tumulus of Bougon and Tumulus Saint-Michel are other two oldest structures that are in France and are both dated back to 4500 BC.

Stories attached to this site are many and it has also found a reference in many of the fictional English works. A wooden mortuary structure having a stone floor, the Wayland Smith's Cave site contained 14 human remains. Another structure that was built in two phases, a second far larger barrow was constructed on top between 3460 and 3400 BC. A combination of barrow and chamber tomb at Ashbury in the English county of Oxfordshire, the Neolithic structure's current appearance was restored in 1962-63. The construction of the building dates back to 3590 BC. 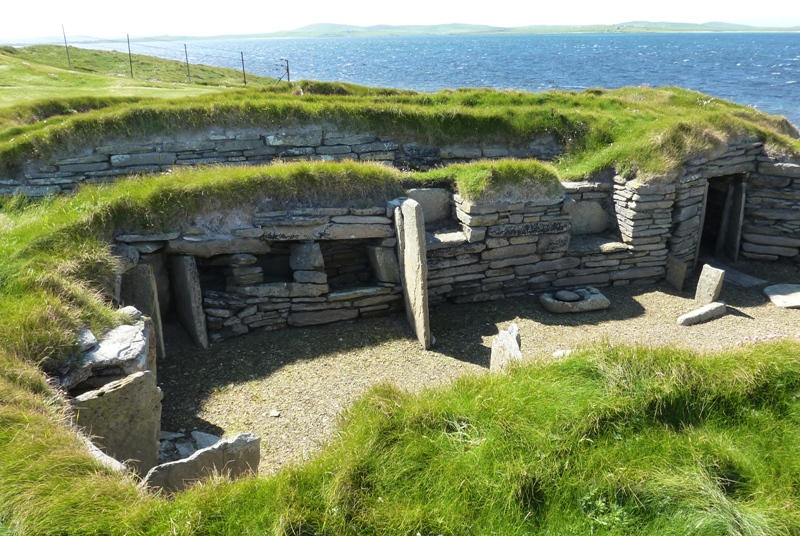 Believed to be the oldest stone house structure in north-west Europe, the sea-facing Knap of Howar is in Scotland's Papa Westray Island and the construction is dated back to 3700-3500 BC. The farmstead, as it is popularly known, consists two structures. Once occupied, the farmstead is a study in farm life at that time. Excavation show the occupants of the Knop were farmers and fishermen who grew crops, raised cattle and caught fish. 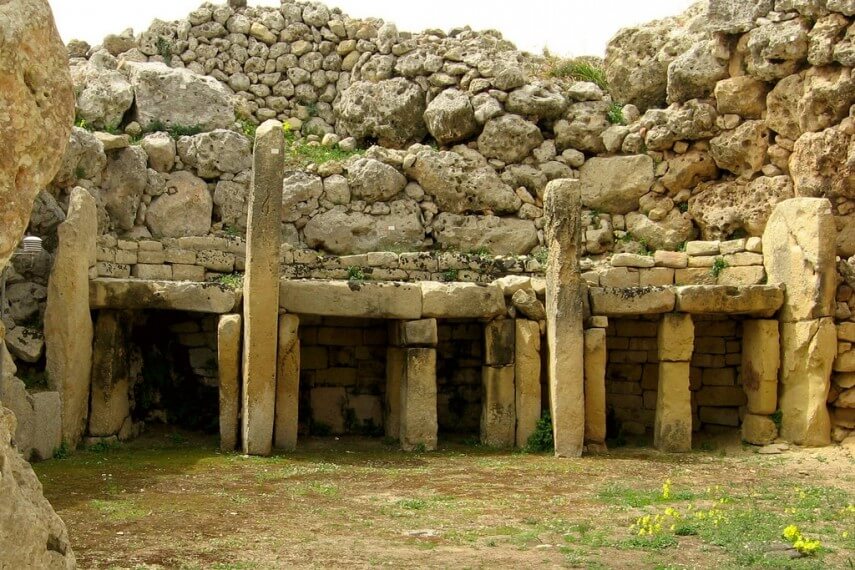 Believed to have been built around 3700 BC, the Ġgantija at the Mediterranean island of Gozo are the earliest of the Megalithic temples of Malta and are reportedly world's second-oldest man-made religious structures. A UNESCO Heritage site, the southeast-facing temples' architectural work makes one wonder: how at a time when nothing much was invented, this clover-leaf structure of semi-circular apes was created?

Believed to have been built around 3650 BC, the Neolithic tomb near Silbury in Wiltshire has two pairs of opposing transept chambers and a stone burial chamber. It is reported that about 50 people were buried here before the chambers were blocked. A private property at present, the West Kennet Long Barrow is guarded by the state as a heritage site.