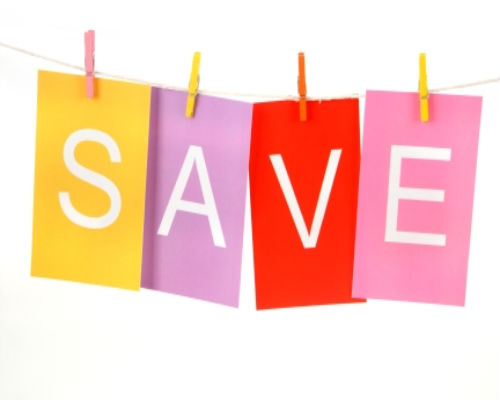 Quick-quiz. Match the place of residence given below to the following men.

Where do they stay?

Answer: None of the answers given above matches the place of residence of the men given above. Isn't that so odd? The richest men not living in the biggest houses. Then, what is the use of having so much money?

The shocker: The 3rd richest man in the world stays in a five-bedroom house brought in 1958 and that today is valued at around USD 700,000 (although this works out to Rs 3.5 crore if we take the current exchange rates, it is only around a crore in PPP terms). Today almost 10% of Indians would be having a house in excess of Rs 1 crore.

So does that mean that Warren Buffet is a miser? With over $50 billion in wealth, he still stays in a 53-year-old house that too with 'just' five bedrooms. He surely must be bluffing about his wealth, because, we know for sure he is not bluffing about the house! Or is he? Well not at all. His known public wealth is 50 billion dollars and growing.

So why does the world's third richest man stay in such a small house?

No, Warren Buffet is not stingy or miserly by any means; not anyone who donates 30 billion to charity can be one. Rather, he has mastered the art of creating wealth.

Wealth is not created just by investing, but, also by avoiding unnecessary expenses. It does not make one stingy, rather, it makes him frugal. This frugality has helped him grow his wealth year on year.

His logic is simple: An extra ten rooms in the house is not going to create any major difference to him. However, the same money if invested rightly (of which he is a master) can be made to grow to probably ten times the same amount.

Yes, it is not easy for all of us to be like him. Others might say that he can “afford” to be frugal because he already has so much wealth and does not need to worry about anything else. True, but he has stayed the same way even when he was poor!

If Warren Buffett can do it on such a large scale, we can at least do it on a smaller scale. The secret lies in falling in love: In love with growing wealth. If you can fall in love with the happiness that one gets by seeing his wealth grow, you will automatically start repelling the evil twin: spending.

Initially it may be very difficult and you may not even be able to follow. But, once you get accustomed to it. you realize that the pain of sacrificing current consumption is much smaller as compared to the thrill of creating long term wealth. The Rs 20,000 saved by going for a simple phone (rather than a gold studded one) can in the coming years grow into Rs 2,00,000/- and give you the power to be a giver.

The fundamental is to make sure we give a top priority to the needs and minimize the wants. Happy frugality.

All You Need To Know About Bill Gates' $124-Mn Mansion

Have $11 Million? You Could Buy Buffet's Laguna Beach House

All About Jeff Bezos’ $80-Mn Penthouse In NYC

What Is Temporary Housing?

What Is Temporary Housing?

Look Out For These Real Estate Trends

Why Young India Is Moving Into Apartments?