We all know Electronics City as one of the largest IT hubs in Bengaluru and also one of the most preferred residential destination for many professionals working in the vicinity. But there is more to this Bengaluru's most-talked about locality, things that you might not know.

MakaanIQ lists 10 unknown facts about this much talked about locality of Bengaluru:

Back to the start

What started off as an industrial estate for the electronics industry in the 1970s is now a hub for large, medium, and small businesses that offer IT/ITES products and services.

The man behind it all

Wondering who started it all? R K Baliga, the first Chairman and Managing Director of Keonics (Karnataka Electronics) was the man behind Electronics City. The concept of E-City was born from his desire to create a Silicon Valley in India and today it is known to be the outsourcing capital of India.

Electronics City is one of the largest electronic industrial parks in India spread over 332 acres of area. It is divided in three phases namely Phase-I, Phase-II and Phase-III.

There are over 200 IT/ITeS companies housed in the Electronics City. Some of these companies include General Electric, Biocon, Bosch, Tech Mahindra, Wipro Technologies and Tata Consultancy Services among others. 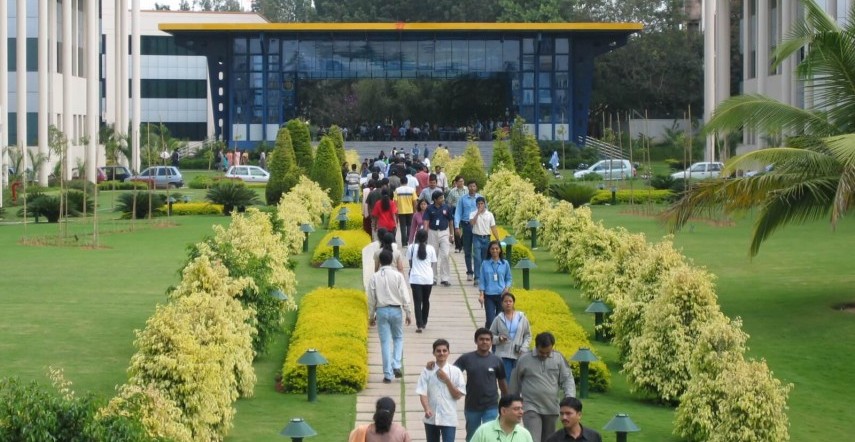 The Hosur Road is an elevated four-lane expressway, one of the longest such elevated highway in India. It connects the Silk Board Junction to Electronics City, thus reducing commuting time between the two localities to less than fifteen minutes.

The Bangalore Metropolitan Transport Corporation (BMTC) runs special women-only buses that operate between Electronics City and Central Silk Board during the peak hours. This is a first one-of-its-kind service that is dedicated to the women working in the IT park, keeping in mind their safety.

During peak hours there are over 7,500 cars and 7,000 two-wheelers on the road, excluding public transport etc. This results in long traffic jams for the office goers. However, the Electronics City traffic police have been trying different solutions like one-way traffic to cut down on the traffic.

The Karnataka Govt has plans to transform Electronics City into a smart city with the help of CISCO and Electronics City Industries Association. The goal is to convert E-city into a “living lab” and offer urban services of global standards.

Some of the most well-known developers have created the E-city skyline with their luxurious, designer, and one-of-their-kind projects. Projects here include Ajmera Infinity, Concorde Silicon Valley, Genesis Ecosphere and Unitech Uniworld Resorts, among others.

E-City is buzzing with real estate investment opportunities as the area is bound to see a promising future with government laying more emphasis on developing infrastructure and connectivity.