📲
7 Amazing Buildings Around The World

Architects and designers do wonders to their work when they work to construct and build something unusual. There are many architectural marvels across the world which will leave you awestruck. From a list of those unique structures, we bring you some of the amazing buildings around the world. 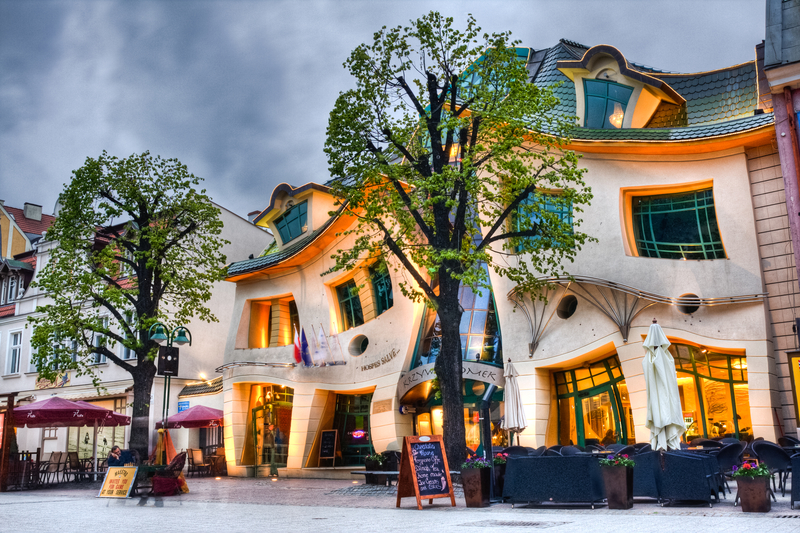 The Crooked House is located at Rezydent Shopping Center in Sopot, Poland. Designed by architect Szotynscy Zaleski, the building looks like a painting by a drunk painter. Built in 2004, the building is considered to be one of the most photographed structures in Poland. 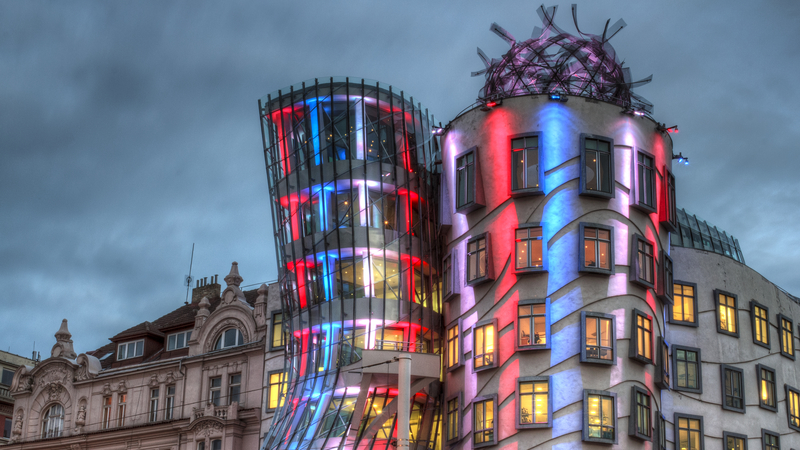 The Dancing House or Fred and Ginger is the Nationale-Nederlanden building in Prague, Czech Republic. The building was designed by Croatian-Czech architect Vlado Milunic and Canadian-American architect Frank Gehry. The construction of the building began in 1992 and was completed in 1996. The style of the modern glass building is known as deconstructivist architecture. 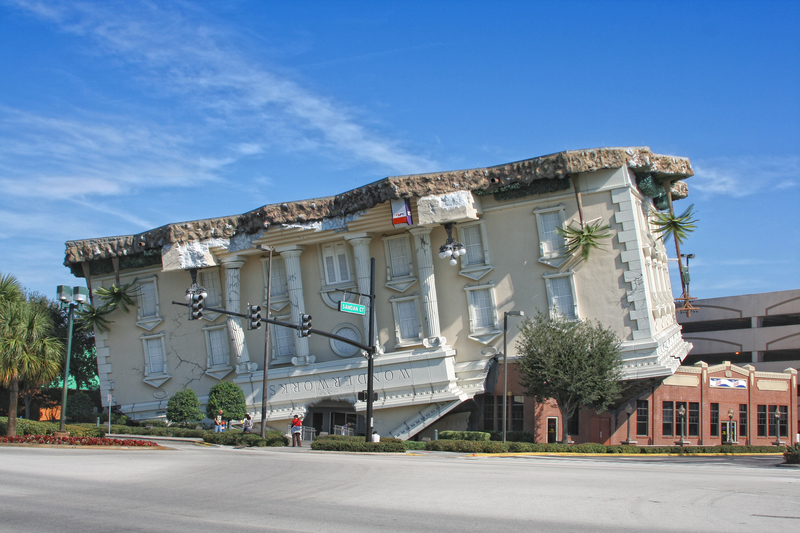 The Wonderworks building is designed by architect Terry Nicholson, and is located at Orlando in the United States. The building appears as if it was picked up by a storm and dropped upside down. The incredible building is actually built in an upside-down manner. 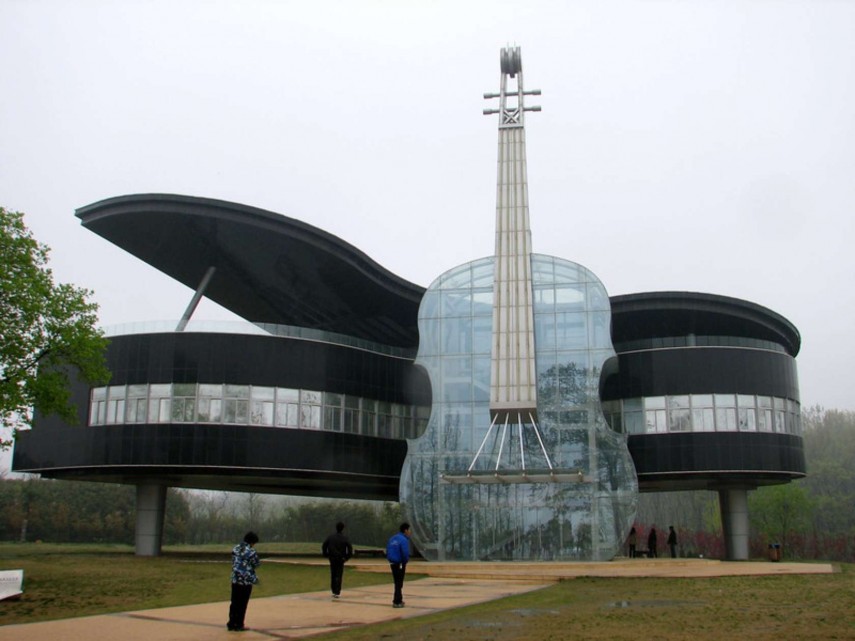 Piano House in Huainan, China, is a building served by the Urban Planning Exhibition Hall to display plans for innovative architectural projects in the city. The piano and violin-shaped building was built in 2007 and is made only from glass. The transparent violin has escalators and staircase to enter the main piano building. The structure is reportedly designed by Hefei University of Technology.

Also Read: Ahead Of The Curve: 7 Iconic Circular Buildings Around The World 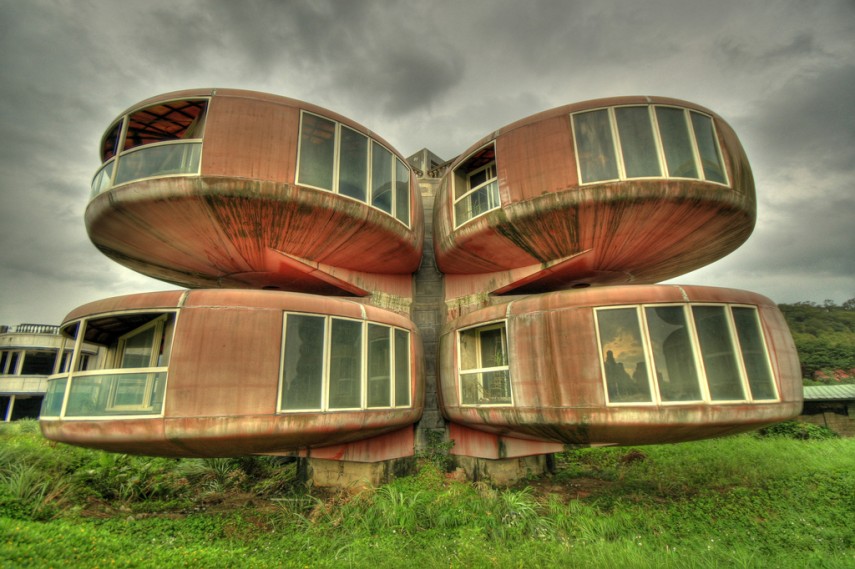 Sanzhi UFO Houses or Sanzhi pod houses or Sanzhi Pod City are abandoned pod-shaped buildings located at Sanzhi District in New Taipei City in Taiwan. The construction of these UFO houses began in 1978 and was intended to be a vacation resort. 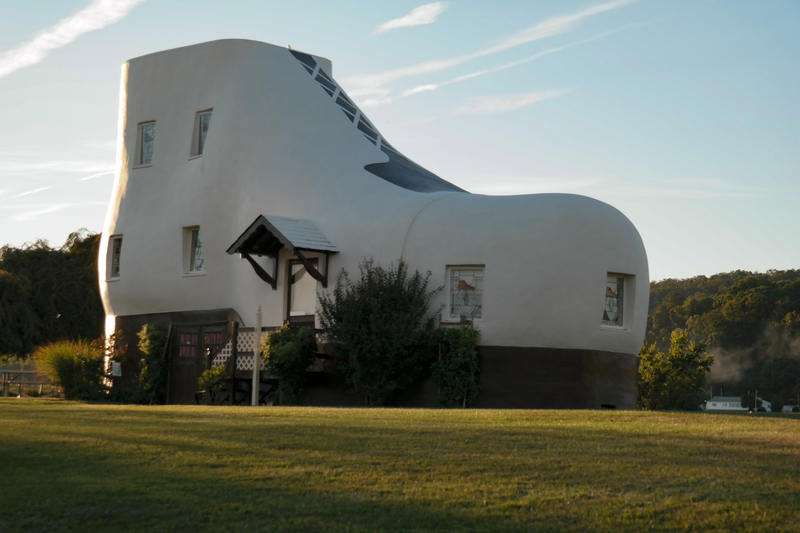 The Haines Shoe House is a shoe-shaped house located at Hallam in Pennsylvania. The house was built by shoe salesman Mahlon Homes in 1948. It has a living room located at the toe, kitchen in the heel and two bedrooms in the ankle. Currently, the home is owned by Jeff and Melanie Schmuck. 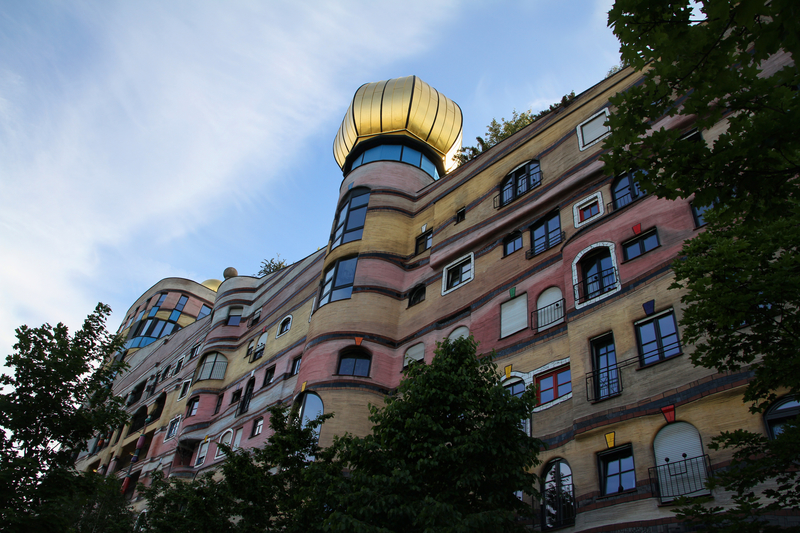 Waldspirale or the forest spiral is a residential building complex located at Darmstadt in Germany. The building was designed, planned and implemented by Friedenscreich Hundertwasser and Heinz M Sprinmann. The construction of the building was completed in 2000. The façade of the building does not have a regular grid pattern and its windows appear as if they are dancing out of line.

Also Read: 5 Green Buildings That Will Amaze You